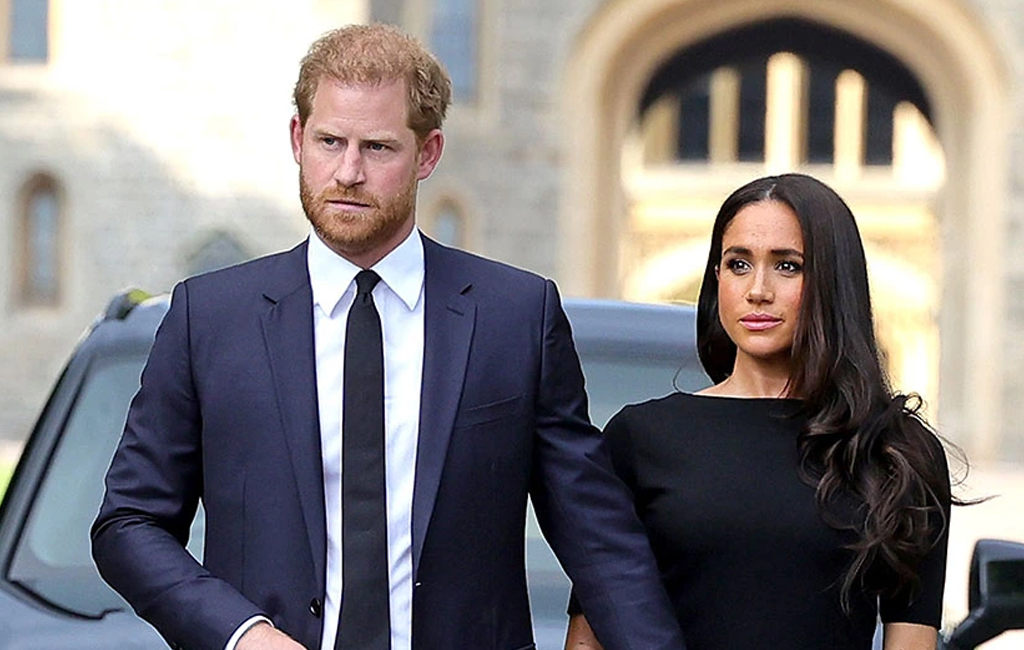 Despite “stepping back” from the royal family and royal duties in order to become “financially independent”, Meghan Markle and her husband Harry are still getting considerable media coverage in New Zealand.

The newly-normal ginger bloke and former TV actress are now regularly finding themselves at the centre of various dramas, where one or both of them is openly moaning about something.

We asked Whakataki royals enthusiast Josephine Garland why we should still care about this boring, non-royal couple.

“It’s a tricky one isn’t it? Because Harry used to be quite interesting before he met Meghan. He was always out partying, getting snapped at parties wearing inappropriate costumes etc. And he was quite sexy in a way too, more fun than his brother,” she mused.

“It sort of feels like people are still remembering the old days where he was quite fun and wasn’t moaning all the time. And then he met Meghan and they had a royal wedding, which was quite exciting.

“Now they reckon they can pay their own way by doing a podcast of themselves that no one listens to. It’s all a bit weird. Markle will probably have to go find another acting job the way they’re going,” said the part time royals commentator and full time Stuff journalist.

“For whatever reason, I keep writing stories about this boring non-royal ginger bloke and his wife who used to be an actor, and people keep lapping it up. Nothing but praise from the editor for this rubbish I write every week. Puts food on the table.”

We asked Ms Garland what she would do when people finally lost interest in Meghan and Harry. “Well, you see it’s always hard to write interesting stories for Stuff because all they mostly care about is covid updates and glowing reviews of Labour.

“So yeah, not sure. Maybe recaps of FBoy Island?”