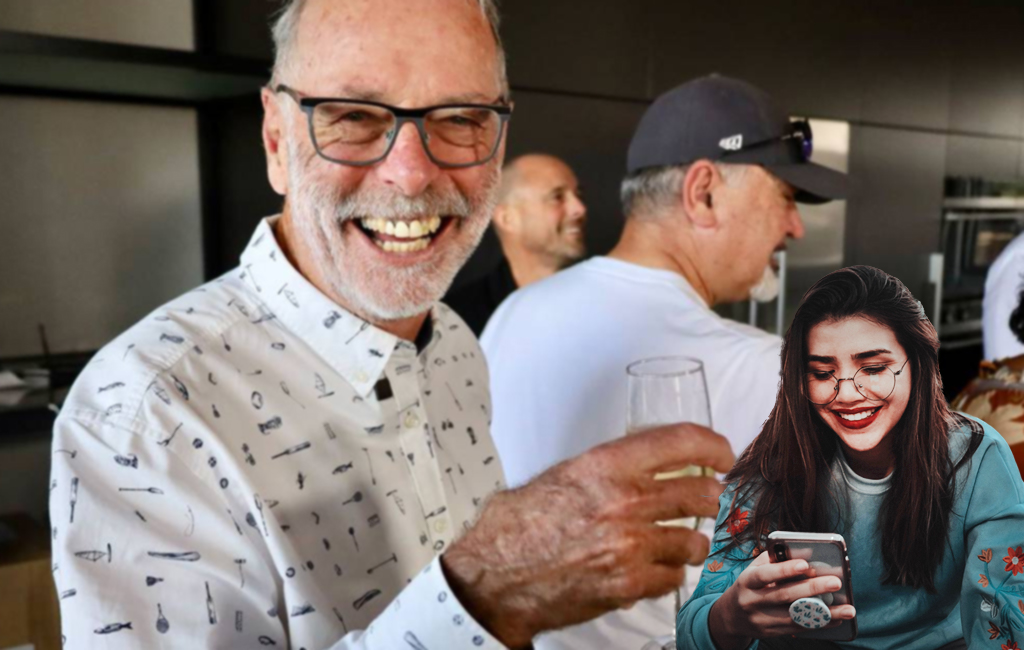 29-year old marketing manager Louise Mason has “slayed” new Auckland mayor Wayne Brown, by going on Twitter and pointing out how old and white he is.

Despite age and ethnicity being irrelevant when choosing a mayor, compared to the idea of “competence”, Ms. Mason thought it would be perfectly acceptable to try and bring the new mayor down a couple of pegs.

“Wow, looks like we’ve got another old white man for a mayor. More of the same I guess,” she tweeted to her 2,000 + followers, who she says are definitely all real people.

The Whakataki Times caught up with Mason to talk through her inspired decision to “absolutely destroy” the new mayor with her witty observation.

“I just sent it because the people need to know that we need change and we need proper diversity in local government. And if any of my followers don’t like it, then they know where to go,” she explained, knowing perfectly well that all of her followers will be nodding along in agreement because they are all permanent fixtures in her echo chamber.

When pushed on how she came up with such an original, creative and biting tweet, Ms. Mason said she is just naturally humorous and a relatable social commentator. “It just came to me! Honestly I think I just have a knack for humour and reading the political landscape!

“I mean, look at him, he’s old and white! That’s clearly the only reason why he won the election!” she exclaimed, proving once and for all that her grasp on the concept of competence is near non-existent.

“God forbid all these rich, white Aucklanders might decide to vote for someone like Efeso Collins! It’s just racism rearing its ugly head once again,” she sneered while mentally noting this idea down for future tweets.