MORE POOR POLLING: Ardern Schedules Second Trip To Antarctica In The Hope That She Polls Better With Penguins 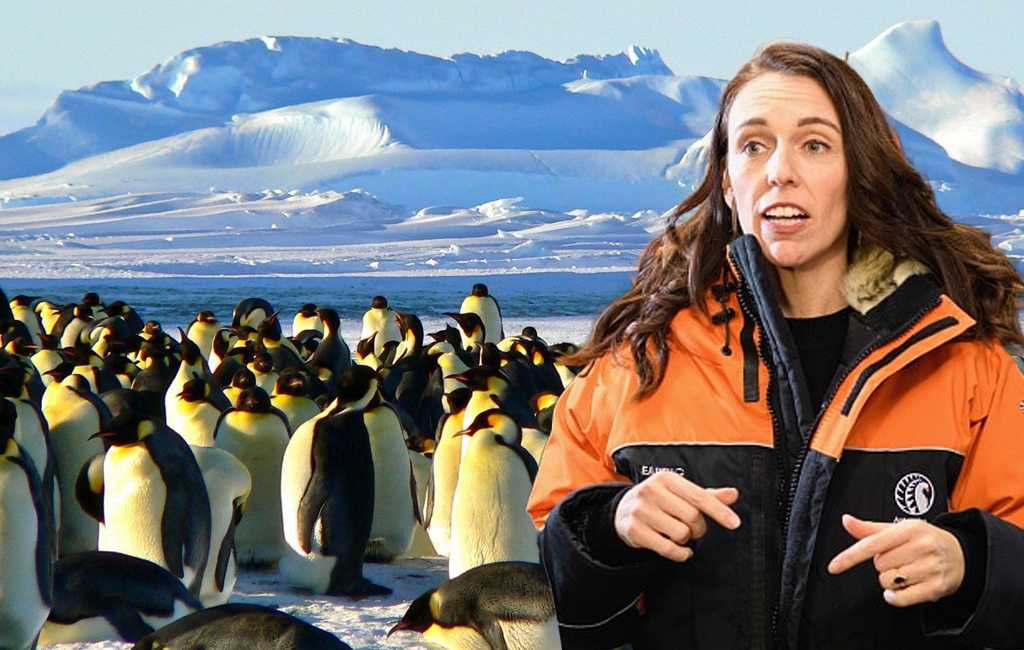 Prime Minister Jacinda Ardern is apparently planning a second trip to Antarctica in February. Unlike her trip a month ago, this trip is all about getting some political wins under her belt.

Because Ms. Ardern’s polling is not where she’d like it to be in New Zealand, due to all the “misinformation” everywhere, she is going to test the political temperature with a group that doesn’t fall for all the lies people make up about her. And that group is penguins.

“This will be a great opportunidee to finally get some accurate polling data about how this highly aspirational Labour government is really going,” said the Prime Minister, who assures our reporters that she is “totally okay”.

“The problem with the Kantar poll is that they end up asking for the opinions of people whose minds have already been infected with misinformation. So there’s a lot of people that wrongly think I’m doing a bad job, but that’s because they’re not listening to me explaining that I’m doing a really good job.

“How are we supposed to have a united country when people don’t believe every single thing that I say and follow my instructions?” asked the Prime Minister while smiling broadly and tilting her head as she does.

When asked to describe how exactly she was going to poll penguins about politics in New Zealand, Ardern was happy to explain. “Well, I actually polled some penguins last time I was in Antarctica. I drew two circles in the ice, one with an “L” for Labour and one with an “N” for National. When I got the penguins to waddle into their preferred party circle, would you believe I won 80% of the vote!

“TVNZ never wants to release the polling results of penguins though, do they?!” exclaimed a defiant Ardern.

As our reporters were packing up to leave the Prime Minister’s home where the interview was conducted, a disgruntled Clarke Gayford came up and said “You know she rigged that penguin poll ay. She dumped a bunch of fish in the Labour circle. Still couldn’t get 100%!”