NEW YEAR, NEW ME: Woman Embarks On First Of Three Gym Sessions For The Year 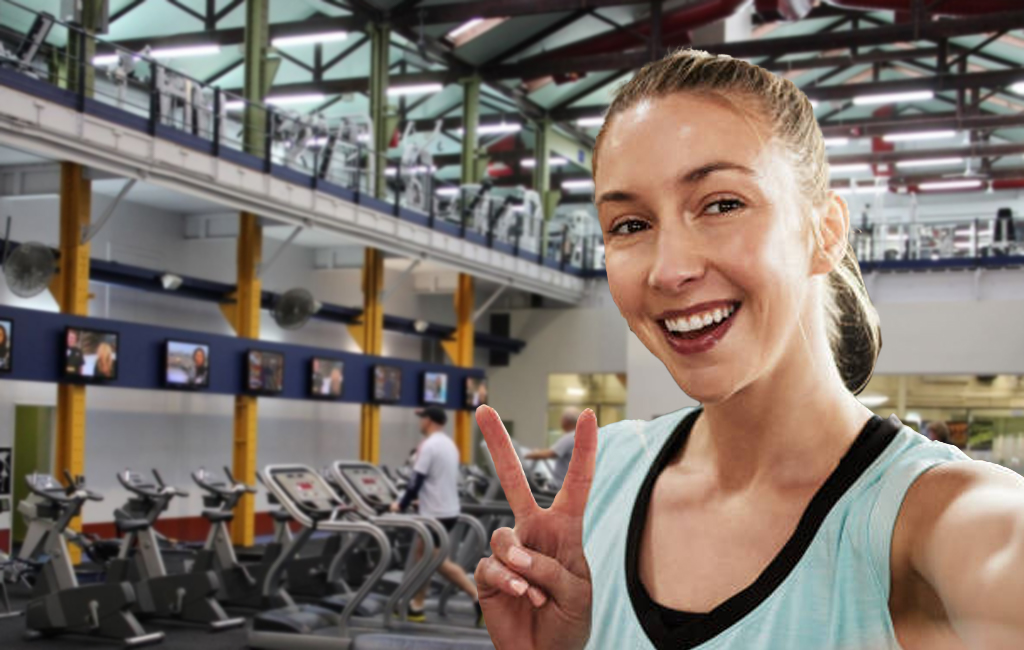 On her personal instagram page, the Hawke’s Bay native posted a picture of herself dressed in brand new Lululemon activewear, with the location set as City Fitness, Hastings. Naturally this imagery was accompanied by the caption, “New year, new me”. Watson explained to us why 2023 was going to be her year.

“Got my gym membership last year and to be fair I haven’t used it enough to get my money’s worth. But this year will be different though. I reckon if I do the mahi four times a week then I can smash 2023, for sure,” claimed Ms. Watson, fresh from the shower.

“It’s all about having the right mindset,” she said, grinning as she took a sip from her new pink Lululemon drink bottle.

Watson’s partner Kane Cooksley however informed us that history was not on Watson’s side. “Gabby starts with a hiss and a roar every year, but sadly it doesn’t last. Don’t tell her I said that though,” he said, clearly wanting to be the supportive boyfriend that he should be.

“If I was going to have a bet on this, I’d say that after today’s gym session she’ll probably go for two more, and then she’ll lose interest until 2024.

“I’ll be cheering her on regardless, don’t you worry about that. There’ll be plenty of ‘lesssgo!’ and lots of ‘do the thing!’ coming from my end!

“At the end of the day though, Gabby will do what Gabby does, so I won’t be losing sleep over it,” said Cooklsey while checking his Instagram feed.

“Ha, here we go, more from Gabz: ‘Feeling sore, but it’s good-sore’ and a picture of her drinking a bloody green smoothie, haha”.