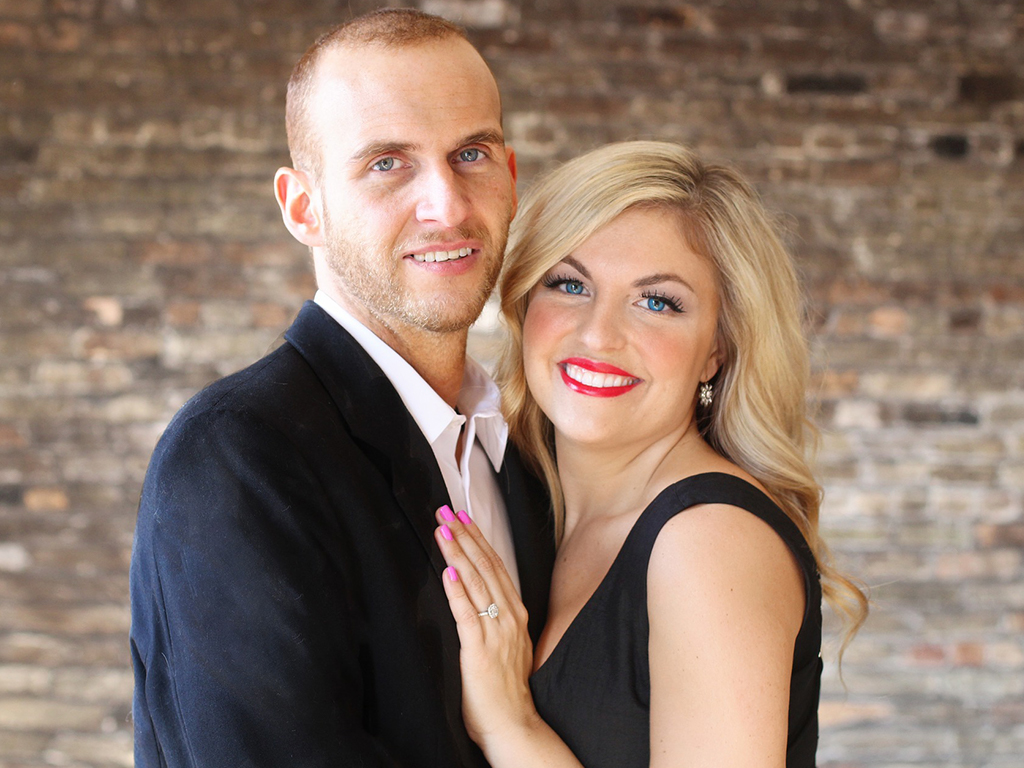 Newly engaged Auckland pair, Nicole Gillies and Hamish Wright have achieved what many thought was impossible.

Their engagement announcement photo (uploaded to social media over the weekend) featured Nicole’s engagement ring positioned so precisely in the frame, that their message to friends and family was neither too understated, nor too in-your-face or show-offy.

Nicole, a 33 year old marketing executive from Newmarket, confirmed to the Whakataki Times that her ring placement was no accident. “We really wanted to get this right, this is a big deal. The photographer would have easily taken 100 plus photos. We were standing in various subtle positions for over an hour.

“He sent us his top ten to choose our favourite and we would have spent another three days picking the perfect shot for our announcement. Totally worth it.”

Hamish, a 35 year old builder from Palmy, had a version of events that differed somewhat to his fiancee’s. “I can not believe we stood there for an hour and a half taking photos to get her bloody ring in the right place. I won’t even tell you how much that photographer charged me…

“To be honest I could’ve done the job 80% as well with my phone.

While Hamish had a quiet word to himself to make sure he hadn’t made a horrible mistake, Nicole said she was pleased with the photo’s performance. “258 likes so far and it’s only been a day, so should easily get to 400 this week. I mean that’s what it’s all about right?”

When asked if they’ve got a date yet, our Whakataki Times reporter received a very rapid “no” from Hamish, who later confirmed in private that he will be drawing out this engagement as long as humanly possible. “After the ring and the photo-shoot I’ll need three years just to recover financially.