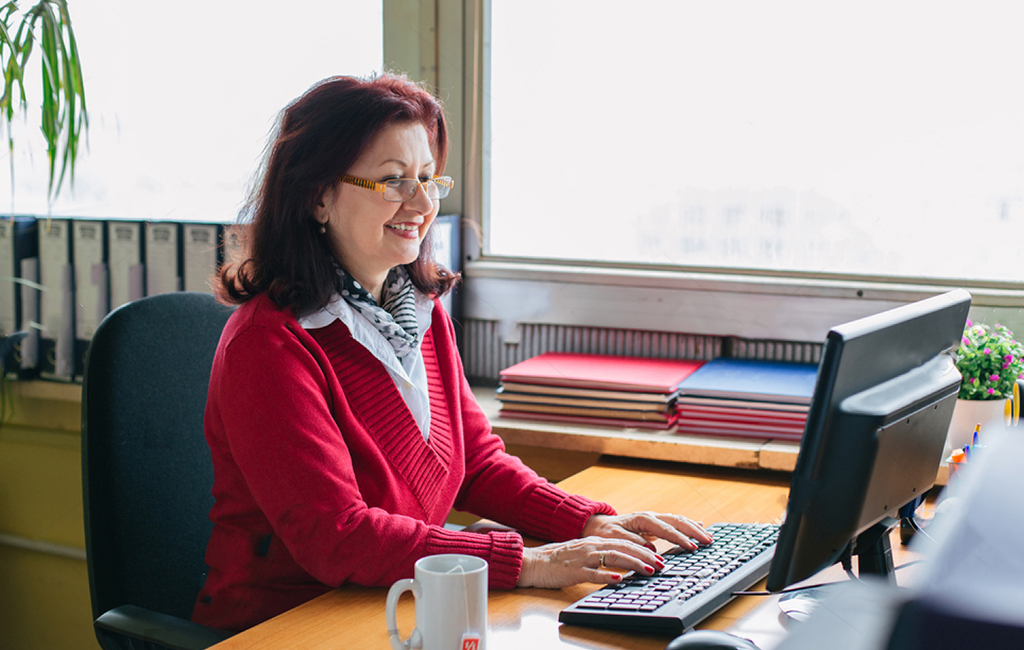 END OF AN ERA

Jan Wainwright, a team administrator at Whakataki Holdings Ltd, has apparently lost interest in the daily reports of rampant disease in this country, as she has stopped giving her co-workers helpful updates about case numbers of COVID-19.

It has now been more than three weeks since Wainwright has damaged anyone’s will to live by asking “How many cases do you reckon today? Looks like it might be getting near the peak”.

Ms Wainwright, 57, is rethinking her purpose in life now that she herself has become bored with the daily covid updates, something she had recklessly built a personality around.

It is believed that Wainwright may now go back to her previous obsession of how many people were on the train that morning, and whether she saw any of them coughing or not. Comms advisor Nicole Tilford hopes that this is not the case.

“The covid numbers thing was painful but it was actually amazing compared to the train chat. Every morning, a detailed description of how late the train was and who was on the carriage. NO ONE CARES JAN!”, screamed the 25 year old, close to the end of her tether.

Before the Whakataki Times reporters could approach Wainwright for comment, she was heard yelling across the office floor “Did you do Wordle today yet? I did it in three!”

“I like to have fun at work”, philosophised Wainwright, “ y’know, you spend 8 hours a day in this place, you might as well have a good time!”, cackled the productivity black hole. “God, some people in this place are soooo serious!”

The Whakataki Times can predict with some certainty that Ms Wainwright spent the rest of that day avoiding work and distracting as many people as possible in the process.