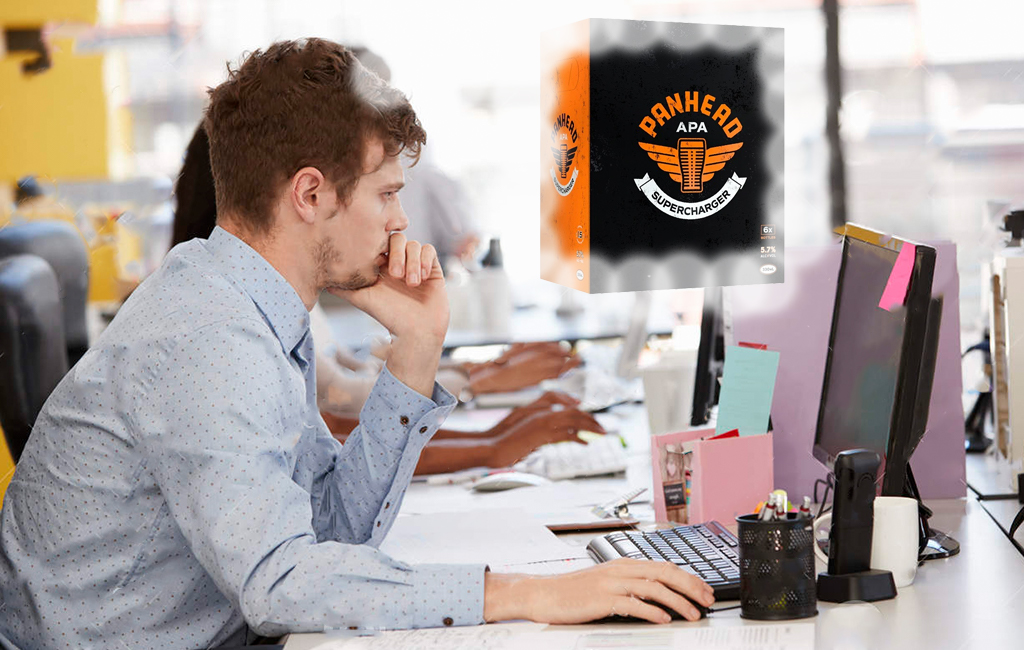 James Walkley, 27, knew he had a daily report to write this morning, and 9 times out of 10 this was the first thing he put on his list to complete during his workday.

Today however, the Ministry of Education fixed term staff member had different things on his mind. After the week he’s just had chasing senior members of staff via email and phone to simply complete the tasks that are part of their job descriptions, Mr Walkley could do with a beer.

At 8.30 this morning, instead of opening up the emails that he compiles reports from, Walkley instead began messaging people in the organisation who would be keen to stick around for a few drinks at 4.30.

“You’re sticking around for a beer this arvo ay,” he messaged colleague Jacob Barnes, a man of a similar age and a definite candidate for making the transition from ‘work friend’ to ‘friend’.

“Yep! It’s not even 9 o’clock and I can just about taste it already,” Barnes messaged back, almost instantly.

Pleased with the strong start he had made to rounding up a decent drinking team, Walkley then fired off three more instant messages to the other people in their twenties who were actually socially able to have a conversation. These requests were all met with comparable excitement.

With a five person lineup confirmed for 4.30, Walkley sensed a tide of enthusiasm rising, which was understandable based on elevated stress-levels for the week. At approximately 3 pm, with all the confidence in the world, Walkley and Barnes went for a relaxed, swaggering stroll around the office directly engaging people at their desks, saying “sticking around for a drink this arvo ay,” to whoever they came across, backing up the propositions with complimentary “finger guns”.

Having raised their cultural capital significantly and establishing themselves as a couple of hearty drinkers, the pair returned to their desks at 3.30 to mindlessly scroll through Stuff until 4.30.