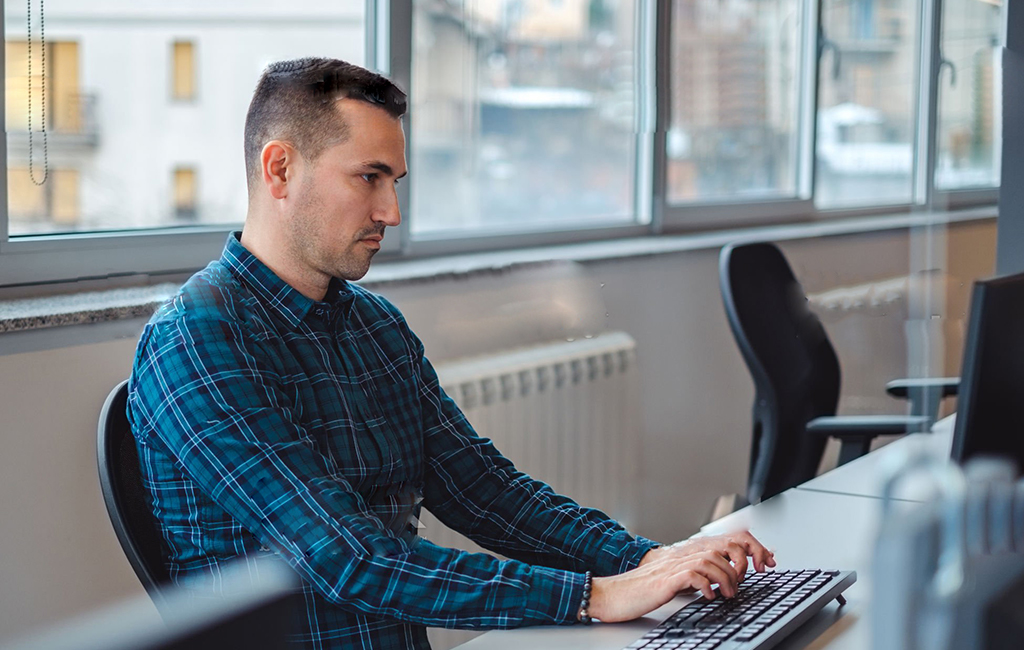 Local mad c**t James Nelson, 33,  has just done the unthinkable, by choosing to sign off his email to a work colleague not with “Kind regards”, but with simply “Regards”.

The incident occurred on Wednesday after a two hour morning meeting, followed by a lot of back and forth emails, culminating in a project delivery date blowout of three months. Nelson dropped the R bomb in an email at 5:45 that evening.

Rose Thomas, 32, was in a state of despair after receiving the callous correspondence. “How could anyone be that intentionally cruel? Project delays are not ideal, but it’s no reason to rip someone to shreds in an email like that,” she sobbed.

The Whakataki Times questioned Nelson about his tactics that some would argue were verging on workplace bullying. “Really? Actually? Am I actually going to be had up for bullying because I wrote “Regards” in an email?”, asked the product owner, barely believing what was going on around him was reality.

“It’s no wonder nothing gets done around here. Can’t say anything that might apply a bit of pressure and lead to a productive moment.

“I hope I do get hauled in for bullying, I’d love to hear them justify it. Sick of this bloody place,” said the man at the end of his tether.

It is understood that Mr Nelson will likely be sent on a two day course on “positive communication” as his punishment for careless and insensitive emailing, which should set his current project back by at least another week.