ONE WERE WARRIORS: New Sponsorship Deal Means All Warriors Games Will Now Be On Channel One 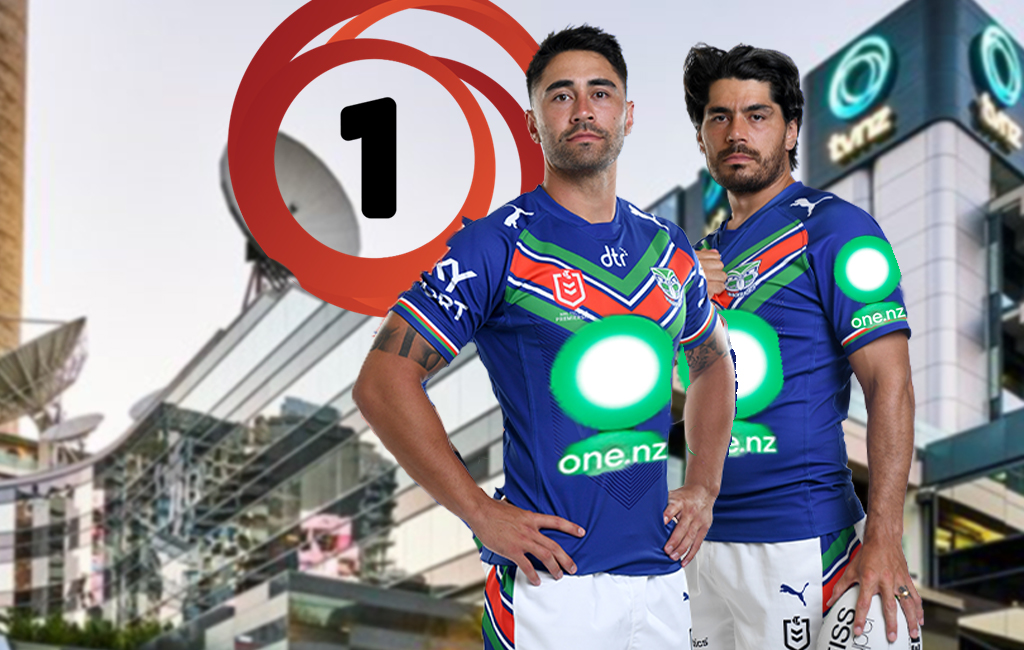 Vodafone has had a long standing relationship with the Warriors that spans two decades and to make sense of it all, Vodafone’s marketing masterminds have decided the latest strategy will further enhance their brand and do absolutely no damage at all.

Our reporters spoke to Brodie Evans, the Warriors Marketing Lead, about her latest announcement and whether she may or may not have gotten the wrong end of the stick.

“It’s the perfect fit for us as we haven’t really differentiated our new name at all from Channel One or One News, so it makes sense then to put a case forward to get all their games on Channel One,” Evans said, looking overly pleased with the idea.

She confirmed that the Warriors will be officially renamed for next season and also welcomed the chance to have games on Channel One.

“Our new sponsor is almost identical to the state broadcaster’s main channel and highest watched programme. It’ll be a nice change to actually have our games showcased for once, instead of the highlights of us getting pasted by the opposition each week,” said a Warriors spokesperson.

Evans then doubled down on the latest proposal.

“I don’t think this change will be a big deal for the Warriors. I mean after all, they change their jerseys each week.”