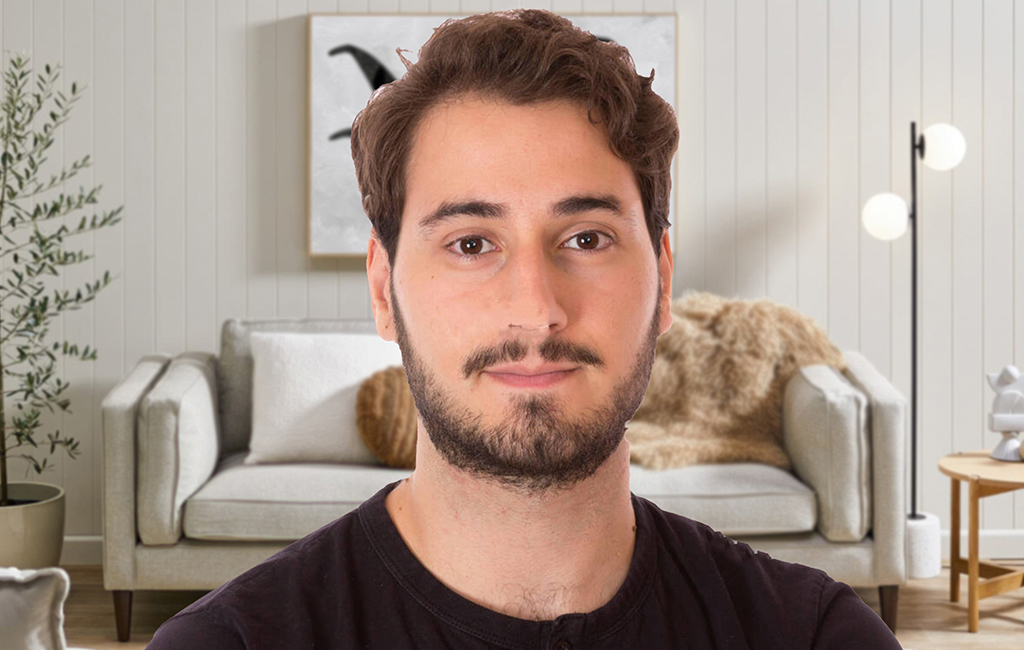 YOU SURE SHE’S NOT JUST CHEATING ON YOU?

Many lifestyle columnists and media commentators are now speaking out about how an open relationship, where a couple is honest and open about sex with other partners, is a positive long term strategy for a relationship.

And no-one has more praise for this alternative lifestyle than Mark Lonergan, local data analyst and known liar.

“It’s just about two mature adults being honest about their needs”, said Lonergan calmly, “and if my wife’s needs include having sex with random men, then I’m absolutely fine with that”, he lied brazenly.

Lonergan revealed that he is free to have sex with people outside his marriage too, but he chooses not to, so it’s mostly his wife having all the sex. “It’s all about choice really, that’s not one of my needs at the moment. But I’m happy that my wife’s desire to be rigorously pounded by multiple different men every week is satisfied”.

When pushed about whether this knowledge of what his wife is doing with other men is taking a psychological toll, Lonergan said that he was “absolutely fine, everything’s fine”.

“I’m a mature adult male, who has a very open dialogue with his significant other”, said the man who’s voice was apparently now being altered by a tightening of the throat.

When asked about the pillow and duvet on the couch of his Whakataki home, Lonergan brushed this off as a minor inconvenience. “My wife just prefers it if I sleep on the couch instead of in the bed with her. It’s just one of her needs and I’m fine with that.

“Especially when she goes for a night out with the girls, she likes to keep the bed open in case she meets someone she’s made a connection with. Otherwise it gets a bit awkward when she has to wake me up and get me to move,” he squeaked in a visibly strained manner with tears in his eyes.

It is believed the pitiful individual will spend another night on the couch tonight, as his wife goes to a speed dating fundraiser.