Palmy Bloke’s First Payment Of $116.67 Enjoys Short Stay In His Bank Account Before Moving On To The TAB 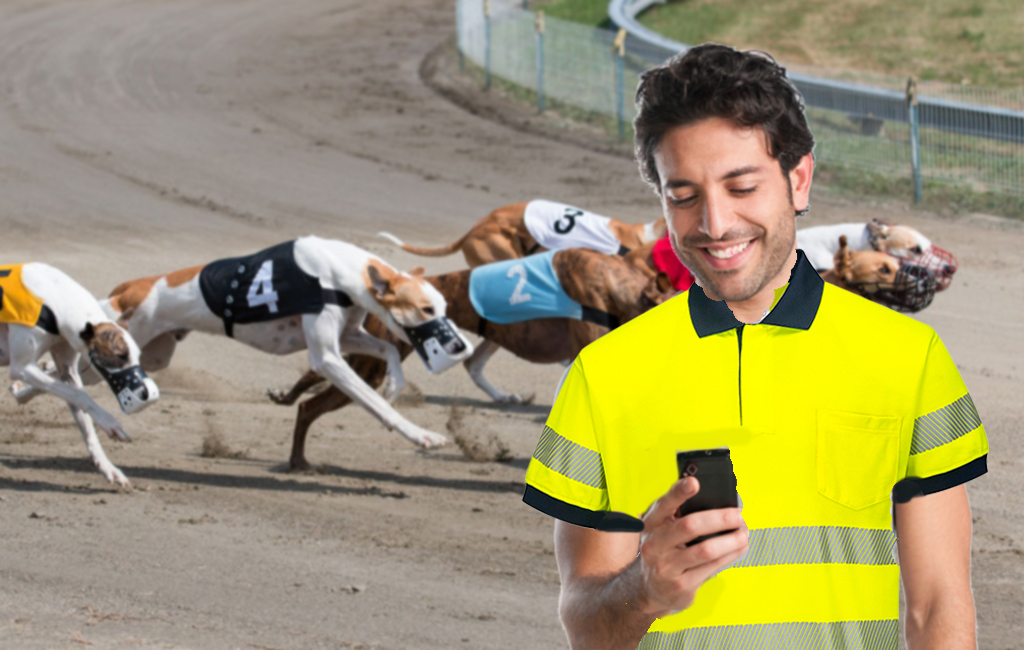 Troy Holbrook, 24, has made what he believes to be the only logical decision over what to do with Labour’s “cost of living payment” today.

The Palmerston North based plumber, who is single with no dependents, has decided that because he has already budgeted for all the basics, this extra money from the government is exactly that – extra. It was for this reason that it became clear to Holbrook that this $116.67 was simply begging to be turned into five hundy.

At 12.21 pm, just after he’d finished off a mince and cheese and blue V, the government’s Labour lollies touched down in Mr Holbrook’s account. Upon realising he was $116.67 richer, Holbrook strode with purpose towards a nearby TAB.

To save time he nimbly navigated his phone to the point where his newly received asset was safely deposited into his TAB account. It was as if he was playing at full back and received a pass into his bank account, which he reacted to with quick hands to set up the TAB for a chance in the corner.

With limited time, the next race was Race 3 at the Addington Dogs. The seasoned gambler went into a trance-like state as he scanned the odds displayed on one of the many screens that encircled the room.

Suddenly in his mind the two greyhound names Cousteau and Bucket Hat Blake jumped out at him, along with a single word, written in golden ink, quinella.

One minute later, after 30 seconds of adrenaline-pumping excitement, Holbrook returned to his van with a cool $1575 tucked safely away, waiting for his next flutter on the ponies.

Chuffed with his success, he finished off his work on site for the day and treated the lads to a trip down to the local.

The Whakataki Times would like to confirm that while this investment was quite clearly the only smart thing to do for someone in Mr Holbrook’s position, legally we have to say this story should not be taken as financial advice.