PAUL’S LAST DAY AT TVNZ: Yurisich Introduced To HR For The First Time 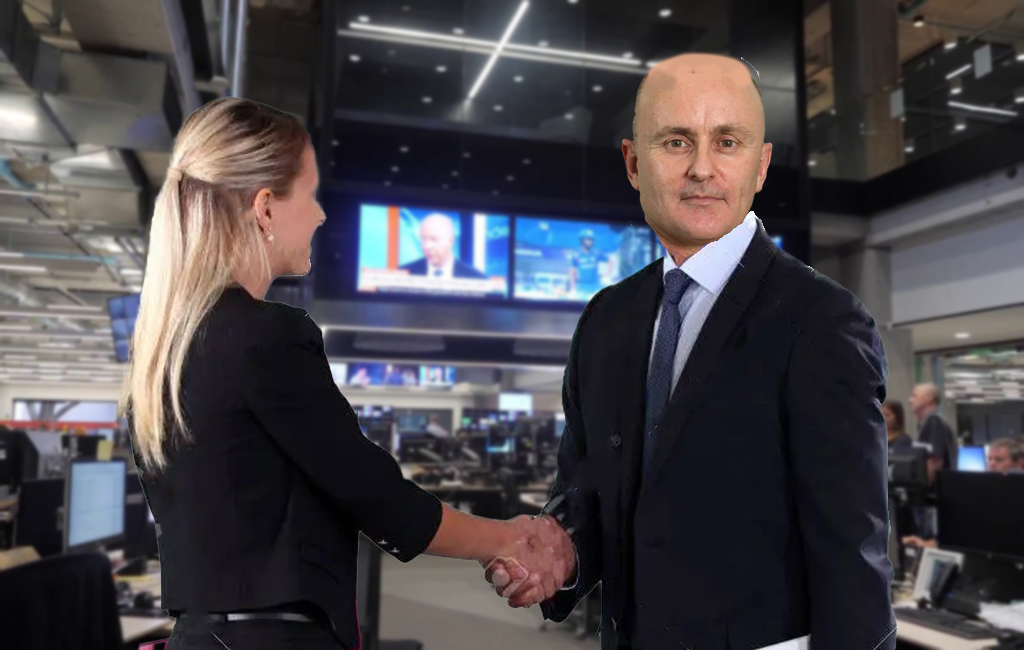 Former Head of News and Current Affairs Paul Yurisich has met with HR at Television New Zealand for the very first time today.

The surprising encounter comes following his resignation at the state broadcaster, due to the fallout involving his recruitment of former Breakfast host Kamahl Santamaria, who resigned after allegations of inappropriate behaviour.

“Hi I’m Paul, nice to meet you. What area of the company is this?” Yurisich said to HR executive Annette Mckee, while looking disorientated.

“It’s the HR department, Paul. I’m surprised I haven’t ever heard from you over the last two years here?” Mckee said looking equally confused while handing him his leaving package.

Yurisich’s “resignation” was likely triggered following findings and recommendations into the company’s recruitment policies and processes, which found there were fundamental problems in these areas.

The findings suggested that Yurisich effectively just hired his mate and former colleague at Al Jazeera, skipped over all HR’s legal hiring processes, and did no reference checks on Santamaria, who had at least one formal complaint about his behaviour at Al Jazeera.

Our reporters sought comment from Yurisich about his hiring process of Santamaria.

“Well I thought, why not get somebody I knew? Cut out the unnecessary bits and just get what I personally think is the right person for the job? You know? People over process!” Yurisich said, failing to realise his mate had no public profile in New Zealand, and also failing to understand the importance of reference checks and using the human resources department to hire someone appropriately.

The Whakataki Times reporters asked Yurisich if he had been applying for new jobs on New Zealand job website Seek, but instead of an answer our reporters were just met with a puzzled expression, suggesting Yurisich again had no idea about what a normal job application process looked like.