REPORT: Auckland Couples Trying To Get On The Property Ladder Could Not Give a Fuck About ‘Character’ Homes 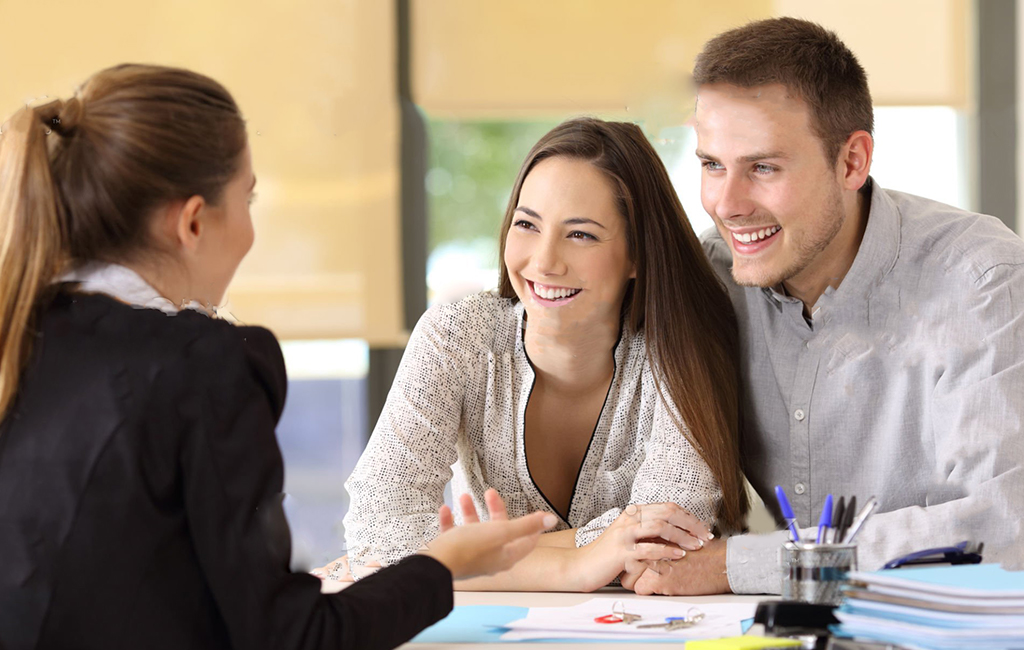 The Whakataki Institute Of Property Investment has released a report finding that 9 out of 10 prospective first home buyers “could not give a fuck” about retaining ‘heritage’ houses built before 1940.

The report comes as Auckland Council announced changes to zoning that would open up 5000 ‘character’ homes to development. This means these old houses could be knocked down and replaced with three and six storey apartment blocks that would provide homes for many, many more people.

Shockingly, the report found that the average house-hunter is actually more concerned with finding anything remotely affordable in the Auckland region to get on the property ladder. This includes new apartments fifteen minutes from the city centre.

Jackson White and Amy Chan, both 26, have been torturing themselves with open homes for the last two years now without any success. White believes that mercilessly smashing some of these old wooden buildings is the right way to go. “Times are changing and turns out we’ve actually got a much bigger population than we did in 1940.

“So maybe Auckland needs to catch up with the rest of the world and start building up”, said the exasperated accountant.

Chan, a sales manager and eyelash side-hustler, was equally adamant that the council had made the right decision. “It’s only 5000 crappy old houses out of 21,000! That’s hardly any! Surely they only really need to choose like ten really good ones to keep??”

“Little old ladies standing in the way of progress”, quipped Jackson, before being shot a disappointed sideways glance from his partner Amy.

The Whakataki Institute Of Property Investment was unavailable for further comment, as they were working on a report to find out what else Auckland couples don’t give a fuck about.