REPORT: No Rise In New Zealanders’ Blood Pressure As All Blacks Drum Up Dominant Win 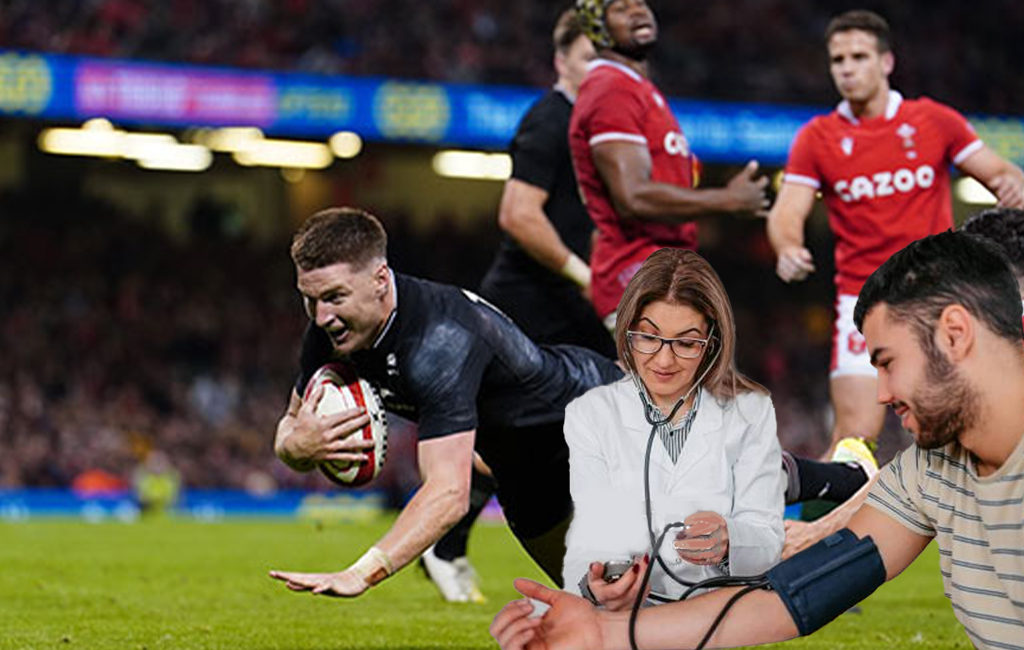 New Zealand’s favourite national sporting team the All Blacks have boosted the health and wellbeing of many Kiwis today.

The All Blacks put away a lacklustre Welsh side 55-23 to notch up their fifth win in a row.

In fact the result was a win in more ways than one. The dominant performance ensured the collective blood pressure of the country remained at a steady level due to the stress-free nature of their victory.

Our reporters spoke to diehard AB’s fan Mitch Palmer, 28, who was in a relaxed state this morning.

“It was actually just nice to watch them perform the way they’re supposed to perform. You know, getting the first points of the game and then maintaining the lead for the full duration with the opposition never getting ahead,” said Palmer, who had been constantly suspicious of the All Blacks after they dropped four of their first six tests this year.

The All Blacks never trailed Wales in front of 80,000 at Principality Stadium, where the home side were looking to break a 69 year drought.

“You’d think something strange was going to be on the cards given the pressure around this  AB’s side and how Wales were well overdue to beat us. But this morning though, it was like watching the Carter-McCaw era of the All Blacks where you just sit back, relax and watch the points roll in,” Palmer said while rewatching Jordie Barrett’s outstanding aerial gather, which gave him his first of two tries.

“Honestly, I haven’t  felt like this in a while. Not a single moment where someone was controversially yellow or red carded. No Welsh comeback where it looked like we’d blown a key moment of the game. I didn’t even break a sweat,” said the man whose beaming smile was going to be hard to wipe from this face today.