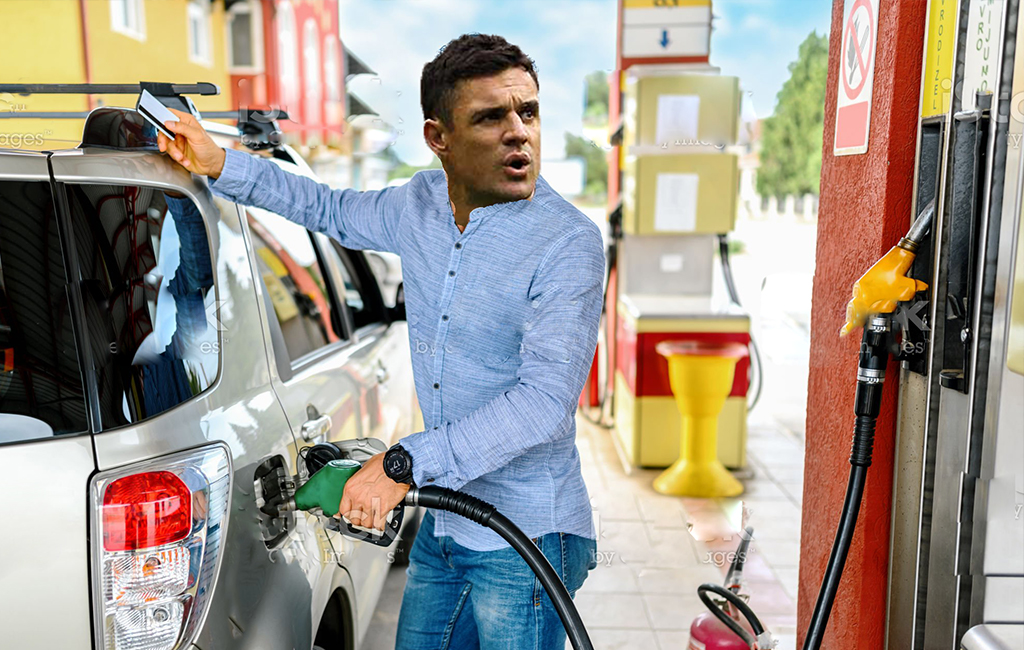 IN THE SAME BOAT!

Daniel Carter, considered one of the greatest players in rugby history, is rumoured to be rejoining the workforce as a professional player due the soaring cost of petrol.

The Whakataki Times spoke to witnesses who saw the former All Black’s perplexed look as he glanced up at his local LED petrol price sign.

“He just looked like a man who knew he’d have to start bringing in more money just to cover his gas. I mean look at that price of Unleaded 95. Well over $3.50 now!” laughed Barry Collins, 58, a service station attendant at Remuera’s Z station.

The reports of Carter coming out of retirement coincidentally come as Tom Brady, the NFL’s greatest quarterback of all time, suddenly decided to come out of retirement and continue his employment status as one of the world’s top paid athletes.

Carter, who is seemingly doing the opposite of what a fully retired former professional athlete should do, has now uploaded two posts in the last 48 hours on his official Instagram account of him looking very much like a full-time rugby player, or at least one seemingly desperate to re-enter the workforce.

One of his recent posts read “Is it weird that I can’t get off the field even though I’ve retired?”  with a photo of him surrounded by rugby balls after what looked like a length kicking session.

Followed by another video of himself comfortably kicking rugby balls off both feet, captioned “Always making sure both sides are my good side.”

Local petrol head Codie Walker, 19, wasn’t sure of Carter’s recent posts but also agreed the World Cup champion shouldn’t confine himself to being on struggle street during the petrol price hike.