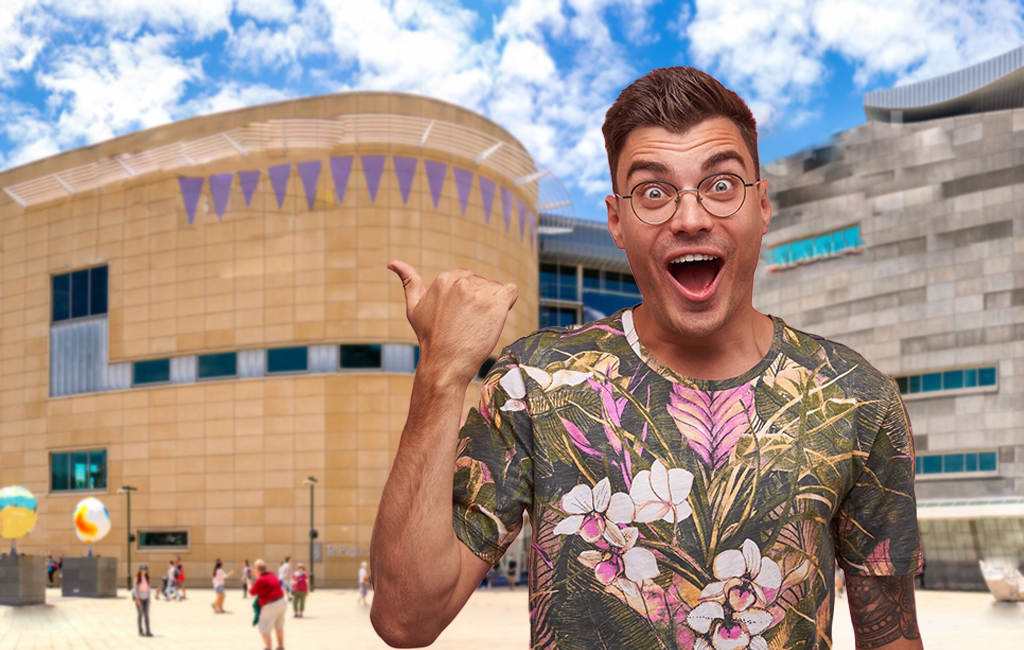 Tim Conway, 23, knows he and his girlfriend of two years Dani Youngson, also 23, should go out on dates more often.

The Wellingtonians flat together in Mount Cook and are working on their relationship at the moment, as things have become a bit testy at times since they moved in together in January.

So today Conway was full of optimism about how he would catapult himself back into the good books, by suggesting they spend an afternoon walking aimlessly around Te Papa.

Our reporters were inside the Mount Cook flat at the time, listening to the conversation unfold.

“Hey, so shall we go down to Te Papa? Be good for us to get out of the house. A good free activity too!” Conway said, in hope his woeful suggestion to romantically please his girlfriend would be met with enthusiasm.

“Yes Te Papa! We can go check out the Gallipoli exhibition!” Conway said energetically, desperately trying to sell the idea and get a decent response. This was despite the fact that Te Papa will likely be overcrowded with kids running around and the elderly.

“Ugh Tim, that’s been there for years and I’ve seen it 100 times already,” Dani said in a tone that suggested Tim should offer up something like a nice brunch at a Cuba Street cafe which he will pay for.

“Ohk, well if that’s off the cards, how about a walk up Mount Vic then?”

“Ugghhhhh!” grimaced Dani, who then stomped off to her bedroom.

Our reporters were unable to obtain any further response from Tim, however he was last seen on Google searching for the term “fun free date ideas in Wellington”.