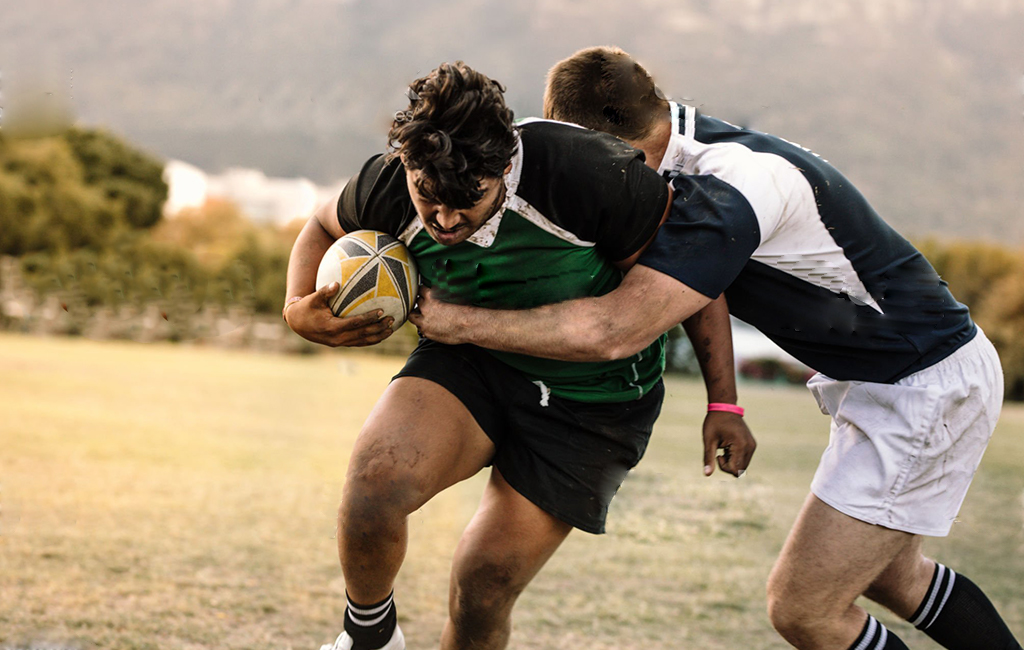 WE STARTED WELL THOUGH!

Scottie Gibson, 26, is preparing for a tough night ahead after being utterly humiliated in his B grade division match in Christchurch today.

Arriving at his mate’s house to watch the latest Super Rugby Pacific Game between the Blues and Waratahs, the openside flanker went prescripted with a barrage of lies about how the match played out.

‘How’d you go today mate?’ asked Gibson’s friend Dan Hope, 25, as Scottie came through the door with a 12 pack of Steinlagers.

Suspicious of the way Scottie summarised the match without directly revealing the result, Hope pushed him further.

“How many points were in it? Thought you guys had the top team today?” .

Gibson, who was now starting to sweat profusely, once again inaccurately reported what actually occurred in the match.

‘Oh the first half there wasn’t much in it. The boys ran out of ticker right at the end though. So it kinda ended up blowing out a bit,” lied Gibson, fully knowing what had just come out of his mouth could not be further from the truth.

“Well go on? What was the score anyway Scottie?” laughed Hope, guessing that it must’ve been a complete and utter hiding.

“Anyway, where’s ya bathroom again Dan? The game’s about to start soon right?”