Secret To Living A Private Life REVEALED! (And It Doesn’t Include Making A Netflix Documentary About Yourself) 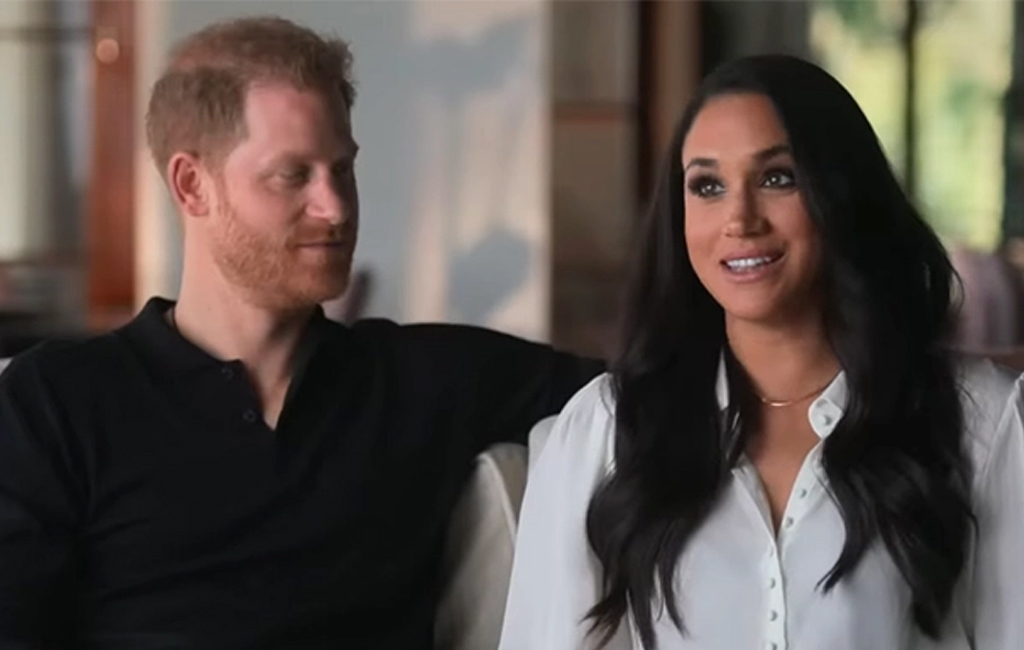 Are you tired of being in the media spotlight? Are you and your partner a celebrity couple who just want to live a quiet life like normal people? Your dream could become a reality – and it could be easier to get there than you think.

Former royal couple Harry and Meghan, who have famously said that all they want is “privacy”, have just released a trailer for their new Netflix series, Harry and Meghan. While putting out a series about all the details of your private life might seem like a good way of getting privacy for yourself, this may not be the case.

New research has found that if you really want to live a private life, the best thing you can do is not make TV programmes about yourself. The controversial report published in the magazine, Oh Really?, has found that releasing and promoting an internationally available TV series, where you are the subject of the content, will actually draw attention to yourself.

Lauren Baxter, the lead researcher on this study, says that the key to a private life is to ‘just say no’.

“People are often surprised by how easy it is to avoid the spotlight. My main advice for people that don’t want to have their privacy invaded by being probed in interviews, or documented in TV series, is to stop doing interviews and TV series,” explained the psychologist.

“When Netflix comes along and offers you a whole lot of money to make a TV series, you can actually say no – if you do indeed just want to live a private life.

“Another piece of advice I would give to celebrity couples who just want to be left alone is to not actively pitch documentaries about yourselves to TV production companies,” she said.

The magazine Oh Really? has another report to publish next month, all about why the average person isn’t that interested in listening to celebrities whining.