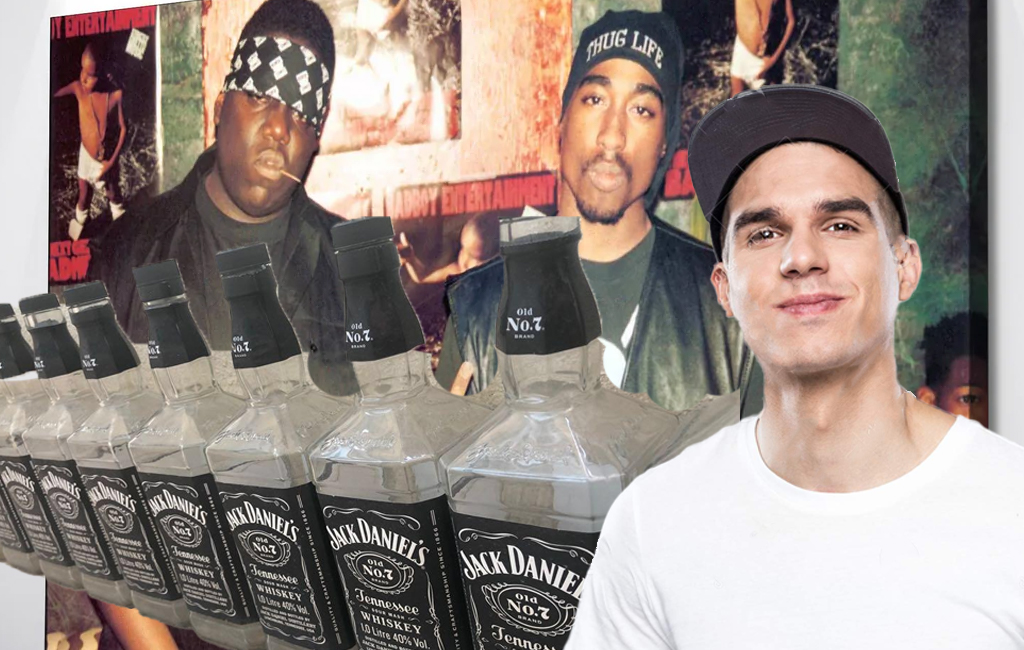 Local twenty-something, Rob Cross, believes he met his soulmate over the weekend. In an exclusive interview with the Whakataki Times, the skate-shoe-wearing local explains that he “knew it was real” when she praised his selection of empty Jack Daniel’s bottles and carefully curated wall of dead rappers.

When asked to take us through the series of events that led up to his romantic epiphany, Cross was eager to paint a picture: “It began with the classic swipe right. She was a stunner bro, the chemistry was there straight away, just through the phone. Meeting in person was even better, I couldn’t keep my eyes off her.”

It was obvious, Cross said, that the pair would follow up the meeting with a rendezvous at his Coromandel Street home.

Pulling up to Cross’s Newtown flat in his ‘96 Corolla, Cross says he was “brickin’ it – it’s been two years since I’ve brought a girl back, but with this chick it just felt right.”  According to Cross, the so-called chick was also feeling the vibes, as she was first to reach the front door.

Cross’s eyes light up as he describes how, as soon as his date passed through the threshold, “sparks flew – she instantly noticed my Tupac poster, and told me the shelf of empty Jacks was ‘like nothing she’d ever seen before’.”

Anxiously adjusting his cap, Cross says he cannot wait to see his date for a second time. “I just know she’s the one, and I can’t wait for her to see my other collectibles and make our bond even stronger.”

At the time of writing, Cross’s date is yet to confirm her availability for a second date but Cross is hopeful. “I saw her reflection in a bottle of Jack last night – I know we’re just fated to be together again.”