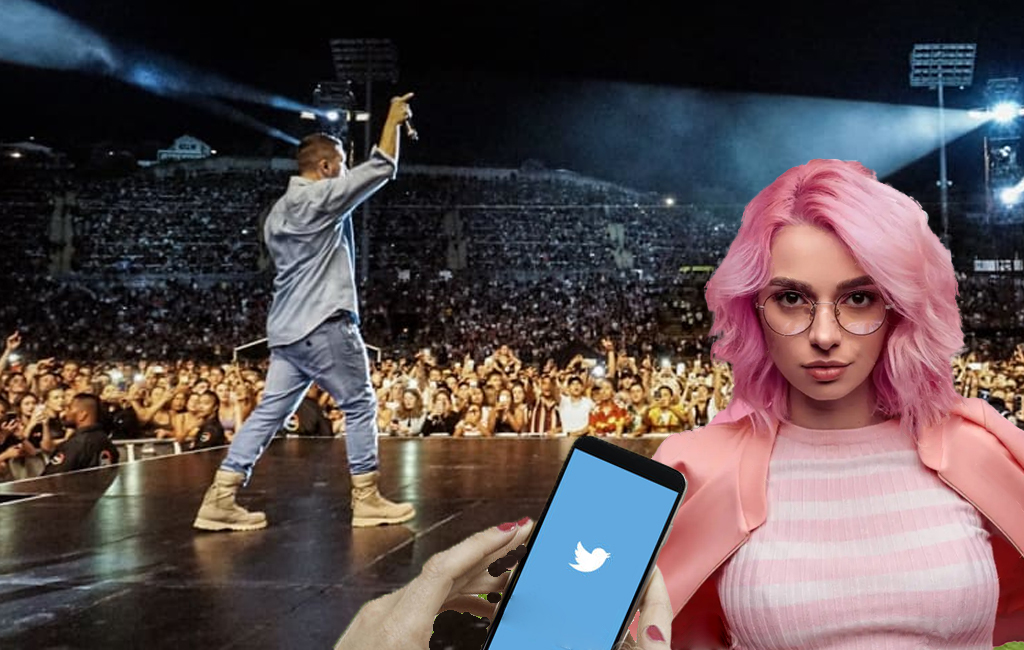 “THE NICKELBACK OF NEW ZEALAND”

Ruby Wareing, an Aro Valley based sociology student and heavily invested Twitter user, is gearing herself up for her favourite band to hate, Six60, to come and perform at Wellington’s Sky Stadium on Saturday night.

Wareing has spent this afternoon drafting a nuclear tweet that she believes will bring the highly popular kiwi band down a few pegs. It is her firm belief that “a bunch of university rugby players”, (who have consistently put in thousands of hours of dedicated practice) are not deserving of the popularity they have amassed.

In her iPhone “Notes” app, she has drafted a tweet that says “I cannot believe people actually enjoy Six60’s repetitive, tasteless and overplayed music.”

The Whakataki Times caught up with the charming Ms. Wareing to talk about how she has identified a highly popular band, and attempted to raise her own cultural capital by showing her followers that she is not buying in to the hype.

“I just don’t know why so many people like them. They’re so bland, so boring. Nothing original about their manufactured pop music.

“Barbecue reggae!” she shrieked at our reporters, while grinning excessively with a frightening look in her eye.

“It’s like, lots of people seem to like them, but I don’t know why. They’re like the Nickelback of New Zealand!” she beamed, firmly believing that she had come up with that comparison all by herself.

While she comes across as intelligent to the naked eye, the Wellingtonian woman appears to have no grasp of how so many people could like a band that plays catchy tunes that are played on the radio. Among many other accolades, Six60 were the first New Zealand band to sell out Western Springs Stadium.

“Last year I tweeted out ‘I fucking hate Six60’, which is my truth and I am allowed to speak my truth. But Six60 fans get so defensive! Just let people hate things!” she complained.

Wareing, like many people who gravitate towards Twitter, regularly uses the platform to drag down others who have worked hard and achieved their goals. She attempts to build up her own self worth, without having to go through the effort of doing something positive herself.

Ms Wareing is set to drop her tweet of mass destruction on the unsuspecting band on Saturday afternoon.