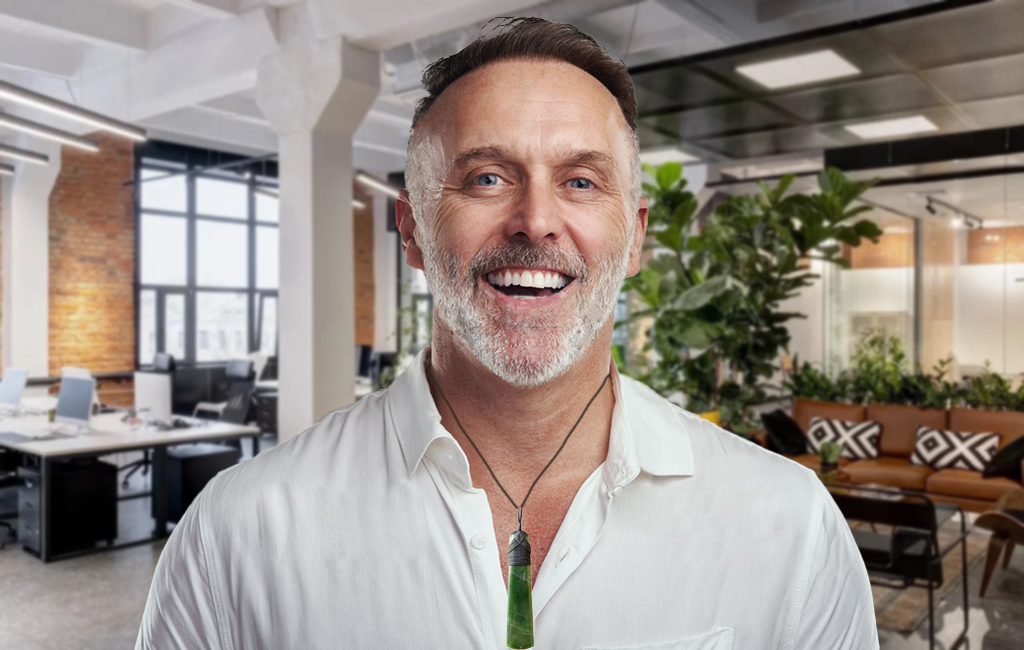 DUSTING OFF THE OLD PEPEHA

John Wicken, 54, has taken a big step in proving to his team at work that he’s finally embracing the Māori language.

The team leader at the Ministry for Primary Industries was making an extra effort after finding out earlier this morning that it was Te Wiki o te Reo Māori week.

‘Morayna guys, how was everyone’s weekend?’ Wicken beamed to his team of 12, also showcasing a pounamu necklace for the occasion.

“Ah fine thank you David, and yes Mōrena to you as well.” replied Kate Bannister, 23, who was in a slight state of disbelief that her team leader had used a pretty simple phrase in the Māori language.

Although some staff members didn’t see how their boss tokenistically butchering Māori pronunciation was doing anything to help revive the language, Wicken’s strides certainly impressed others in his small team. Not his cringe-inducing utterance of ‘morayna’, but just the fact that he attempted to embrace the culture, something many believe was overdue.

Despite always declining to attend the free Te Reo courses on site, it was clear today that he was making the extra effort, albeit just for this week.

Our reporters caught up with Wicken inside the MPI’s Wellington office this morning, where they too were given a first hand dose of his progress.

“What do you think? I can pick it up pretty quickly can’t I?”

Wicken also claimed he was now going to consider taking up some of the free Te Reo courses after what he deemed a successful start to Māori Language Week.