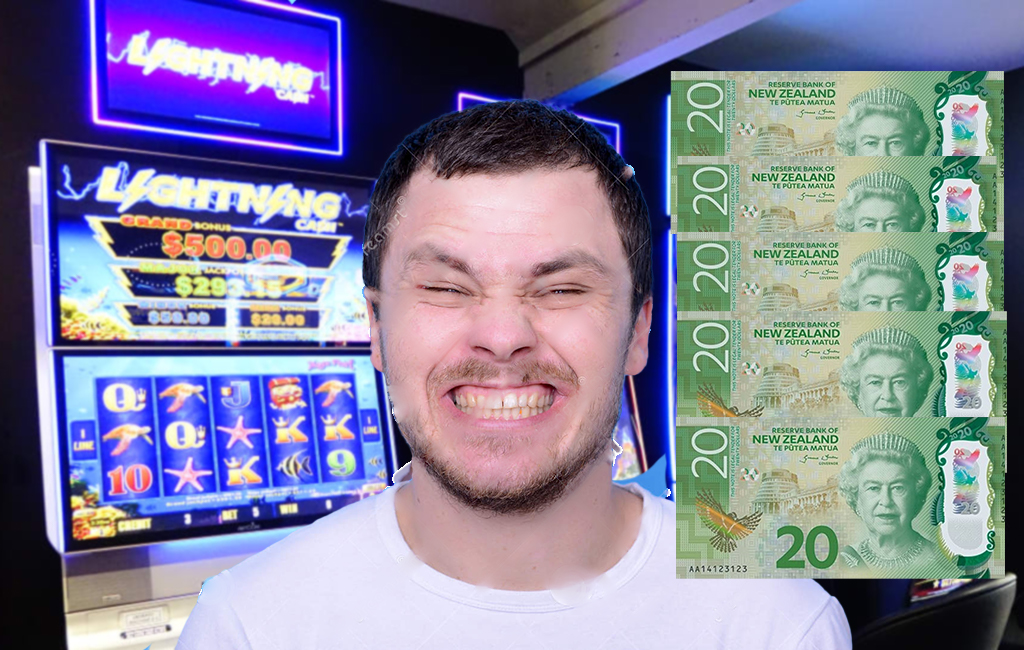 ‘YEAH I’LL DO IT NEXT WEEK’

On paper Liam McMillan appears to be a man of his word.

“Yeah I’ll do it next week, no dramas.” McMillan again replied in his football team’s Facebook chat for North Wellington AFC.

The problem is, McMillan has said almost the same identical message for the past two months now, with his subs for his team well overdue given the season has finished.

The 27 year-old’s situation on the surface is even more frustrating, given he happily ploughs at least $100 down the pokies each week at post match activities at bars, along with buying multiple jugs of beer.

Noone is more annoyed than team captain Ben Conway.

“Oh it’s doing my head in. I think each week in the chat I say, “Hey guys, can I please get those  last couple of guys to pay their subs into my account?” . Where in reality everyone else has long paid their subs and my message is just directly at Liam.

McMillan attempted to explain his side of the story to our reporters at Johnsonville’s 1841 Bar.

“Oh yeah, when does Ben want the subs money again? Happy to pay, if he flicks me his details I’ll do it early next week,” McMillan explained while inserting maybe his fifth or six $20 note into the pokies, fully knowing his subs were months overdue and he has been sent the bank account number multiple times.

As our reporters informed McMillan his club captain was now at the end of his tether, he had another solution.

“Okay, well maybe not next week, but look, I can definitely do it next pay day. Not this coming week, but the next. Easy as”