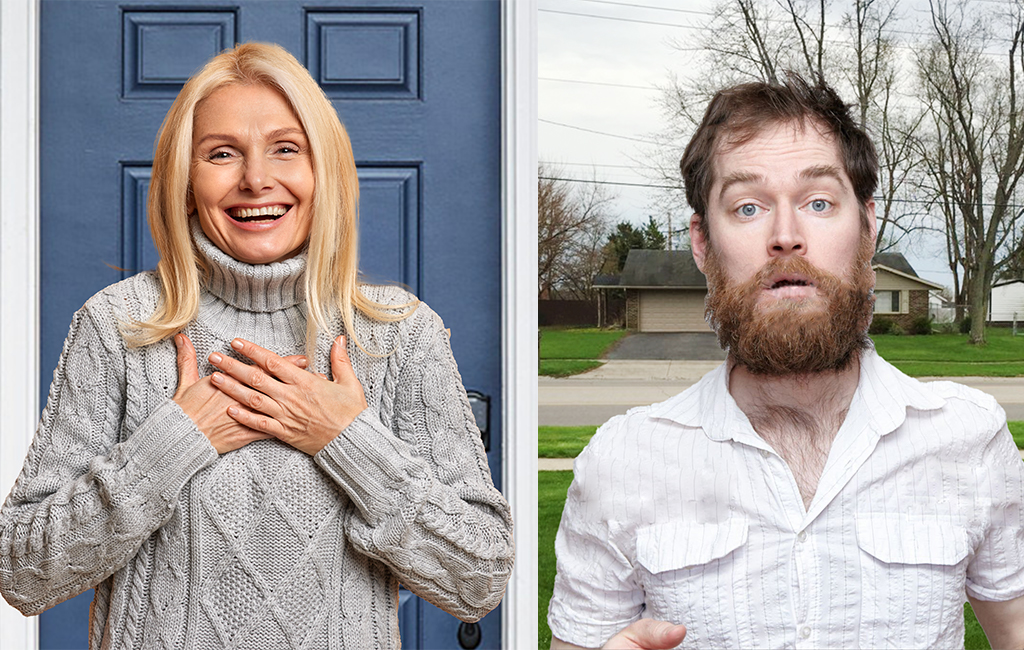 AT LEAST HE TURNED UP!

Sean Adams, 28, knows he should have taken it easy on the beers last night.

That’s because the Talley’s factory worker from Christchurch knew he was going to have to show up looking some-what alive for a Mother’s Day family dinner on Sunday.

“Well it’s not like I flogged the family dinner off altogether. I probably could have got the ball rolling by texting her this morning, but I didn’t wake up until 2 pm.” said a visibly hungover Adams to our reporters.

Adams, who had also failed to get his mother a present or show up to dinner on time, attempted to compose himself as he marched in the front door, greeted by his mother Wendy.

“Hi Mum, I’m here!” he said, like it was some sort of achievement just by making it.

“Oh Sean! I was wondering where you were. Was just about to send out the search party. Looks like you could do with a good meal though!” said Mrs Adams, bringing out the Sunday roast and aware her son probably hasn’t eaten a single thing the whole day.

“Ah yeah, food would be good. Happy Mother’s Day by the way.” Adams said as a wave of grog-horrors and anxiety still perpetrated through his body.

“Oh and I hope you didn’t get me a gift, just seeing you is all I need!” Mrs Adams said, disappointed her son had just done the bare minimum again.

“Ah yeah, the shops were a bit hard to get to during the week. Anyway, can I please get a glass of water?”

“Yes of course you can love. Gosh you do look a bit dehydrated Sean!”