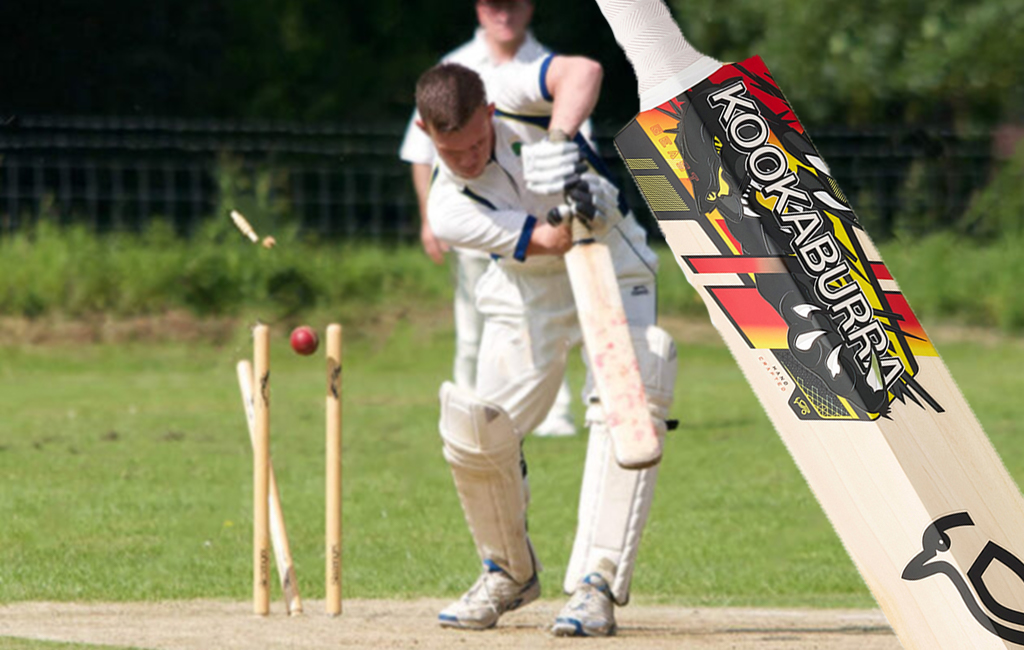 Jake Macaskill is certain he’ll be troubling the scorers next time he strides out to the crease.

The Eastern Suburbs third div battler has just dropped $600 on a Kookaburra Beast cricket bat in the hope that it’ll get him out of a form slump – a slump that appears to have been consistent across a number of seasons now.

Our reporters spoke to Macaskill, who was as optimistic as ever, happily choosing not to admit that his poor form is a result of his own mistakes and general lack of talent.

“Well, I haven’t been going too badly really. I sort of deserve a new stick as a bit of reward for the first half of the season,” explained the out of form 31 year-old, who doesn’t deserve a new bat as he has only reached double figures once in his 11 innings this season.

“I might be able to clear the ropes a bit more with this one. The other bat was hampering me. No wonder I had a few wobbles at the start of the season,” said Macaskill while glossing over the fact it was not his old bat’s fault, but the fault of his own ability to actually bat properly.

Macaskill’s girlfriend Clara also spoke to our reporters about her boyfriend’s new purchase.

“Are you kidding me? Did he actually buy it? I’ve been dropping hints for nearly a decade that he should retire! Not this! Ugh!” explained Clara, who was now completely fed up with Jake’s behaviour and continual denial about his own cricketing ability.

Macaskill, who often bats at number 10, was again trying to justify his ridiculous purchase.

“I’m hoping if I come in and we are in trouble, a quick 30 odd shouldn’t be too big of an ask. I’d probably end up clearing the boundary by a good 20 metres too,” Macaskill said with confidence, despite only top scoring with 12 and not hitting a six in the past five seasons.

Our reporters’ further questions posed to Clara were drowned out as Jake began loudly bludgeoning his new bat with a cricket mallet.