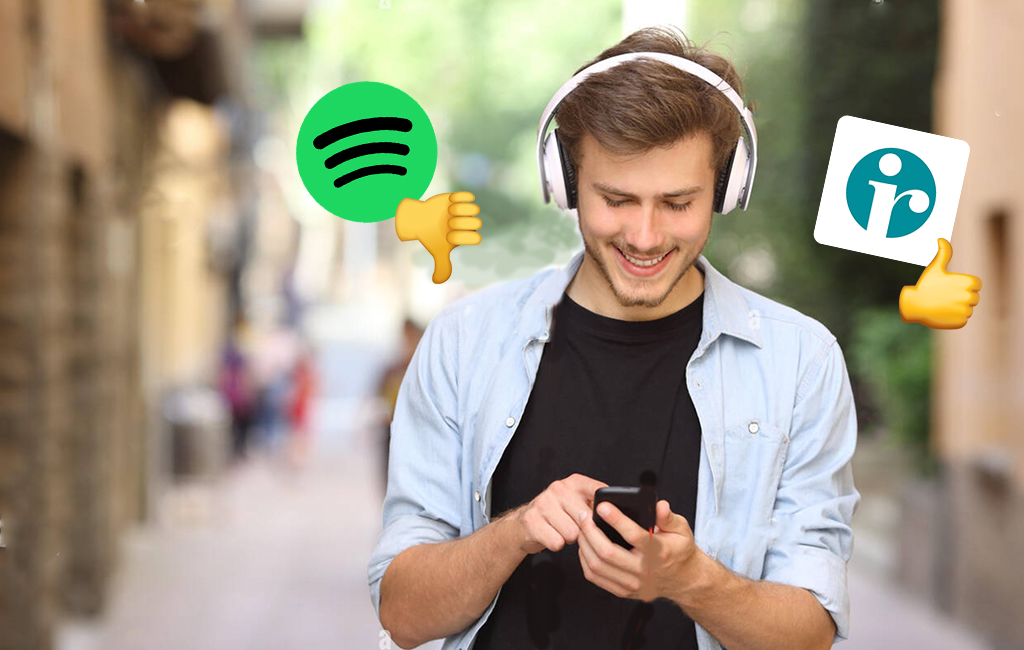 Ben Olsen is finally making decisions for the benefit of his future after cancelling his Spotify Premium subscription today.

“The cost of living is through the roof and who can afford 15 bucks a month? Especially if you’re like me and only listen to kiwi bangers,” said the 30 year-old Whakataki retail employee.

Olsen, who would often just play the Legendary Kiwi Classics playlist on the way to his minimum wage dead end job, realised he could save $14.99 a month by calling up the IRD and listening to their music instead, which is often a continuous loop of Bic Runga, Dave Dobbyn and Crowded House.

“The IRD have definetly kept those legends alive for a long time. So now that I’ve ditched Spotify, I just connect up my bluetooth headset and redial the IRD’s 0800 number,” said Olsen, like it was something normal that people do.

“No point in having the free Spotify either as it’s just full of ads. Even more reason for me to cancel my premium.”

As the Whakataki Times reporters were about to quiz Olsen more about his favourite hold songs, he was momentarily interrupted by an IRD customer advisor.

“Tena koe, this is Kanoa from the IRD here. How may I help?”

“Oh umm hey I didn’t actually need help with tax or anything. Could you please just put me back on hold? Cheers!” Olsen said, as OMC’s How Bizarre started to play through his headphones.