Trevor Mallard Rushes The Police Paperwork And Accidentally Trespasses Himself 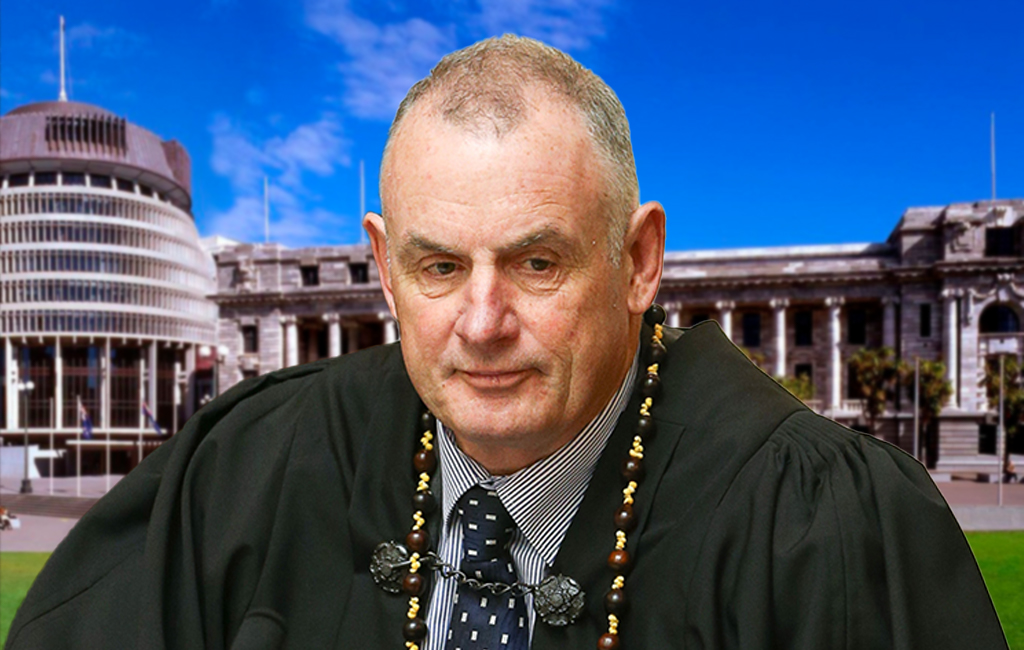 In a mad rush to trespass as many people from parliament grounds as possible, Parliamentary Speaker Trevor Mallard has accidentally trespassed himself.

This comes after news that Winston Peters, the leader of a prominent New Zealand political party that was in government, was trespassed from the grounds because he visited with protesters this year.

Head of Police Administrative Services, Jane Holland was confused about the initial request. “I did think it was odd that the Speaker of the House would make a request to trespass himself from his own home. It seemed like that would be something that would make life quite difficult for him.

“It had occurred to me to double check with Mr Mallard, about whether he meant to put his own name down as someone that should be trespassed from parliament, but then I thought “who am I to question the request of the Speaker of the House?””, she said sarcastically.

“We thought it was a wee bit petty to trespass Winston, because come on, he’s a cantankerous old bugger but it’s not like he’s some criminal throwing bricks at windows.

“I probably shouldn’t be saying this because the government pays my wages, but shouldn’t Jacinda be keeping this guy under control? Can’t tell if he’s got a chip on his shoulder or a loose screw up top!

The police representative had still not forgiven Mallard for his ridiculous behaviour during the anti mandate protests themselves.

“He made our jobs way harder than they needed to be. There’s no way of telling how much longer it took us to clear out those protesters, all because he started interfering with his stupid loud music. Silly man,” she said while shaking her head and rolling her eyes.

The Whakataki Times can not confirm whether Mr Mallard will be enforcing his trespass orders if he happens to catch himself on parliament grounds.