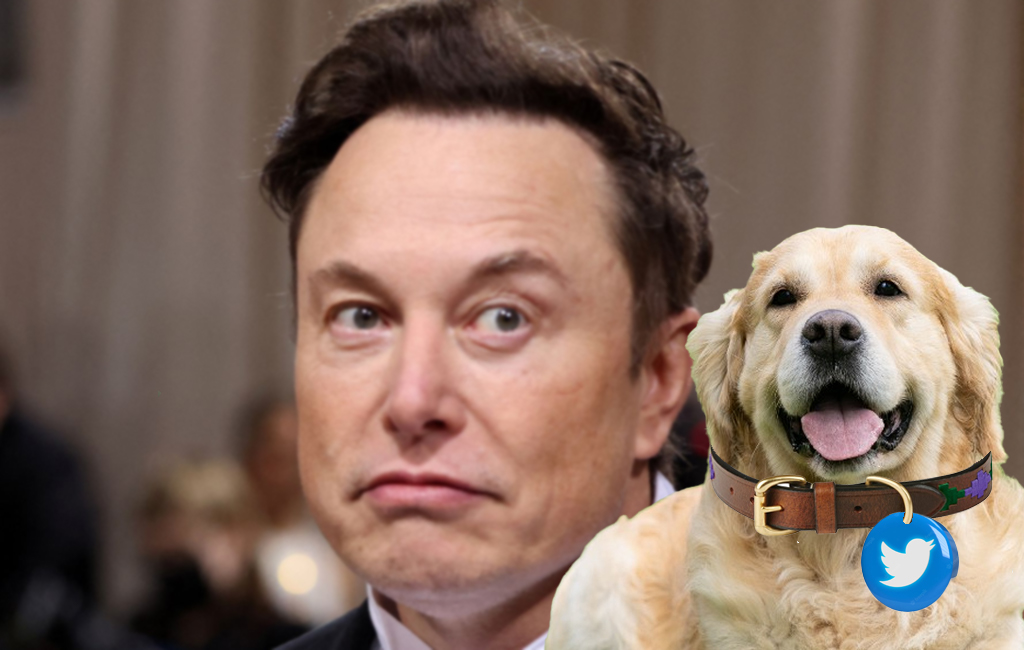 Lucky has been with the social media giant for the last two years, where he basically gets led into the office headquarters by his handler to receive pats and cuddles from staff. His job was to reduce the stress of Twitter employees who spent their days doing the difficult job of suspending people’s Twitter accounts if they weren’t saying the right things.

The dog had allegedly been underperforming in his duties, with stress levels of staff apparently being sky high in the last six months. Musk has said that the added stress was likely due to him holding an axe over 50% of jobs at Twitter, but still believes the dog could have done better.

“We had a therapy dog who was not providing sufficient therapy to my staff to optimise their wellbeing and improve output. Logically we should not spend money that does not deliver value,” explained Musk in a statement to the Whakataki Times.

Lucky’s handler, Georgio, was devastated about Lucky’s dismissal. “We had a feeling this was coming and it is so unfair for Lucky. All he ever did was come in each day and make the office a better place for Twitter’s tireless staff.

“Elon Musk is a monster for firing an innocent dog like Lucky,” said the man who has publicly declared on his own social media accounts that he prefers dogs over humans.

“Where is Lucky supposed to go now? We’re in a recession and businesses everywhere are cutting costs. The capitalists who run these companies don’t care about their staff’s wellbeing at all, so it’s going to be really hard for Lucky to find a new employer who’s willing to put its people first.

“Honestly, I wish more people were more like dogs. All dogs ever ask for is love and attention, not money and power,” explained the man with very few actual friends, opting to leave out the fact that dogs also don’t disagree with any of his opinions either.

Lucky meanwhile was unavailable for comment, but was apparently unperturbed by the sudden termination of his employment, as he was right in the middle of licking his own genitals.