TROUBLE IN PARADISE: James And Marama’s Marriage On The Rocks 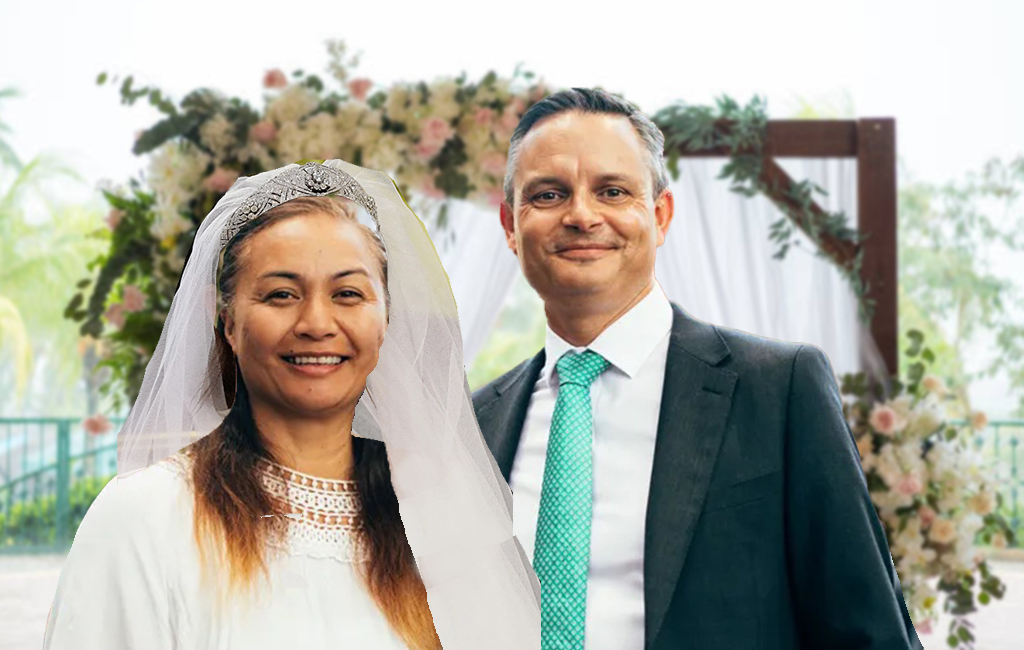 BUT THEY SEEM SO HAPPY

High profile married couple James Shaw and Marama Davidson have hit some turbulence in their marriage, with Shaw’s status as husband now in serious doubt.

The power couple, who by all appearances seem to have a stable committed relationship, are also known for being the heads of New Zealand’s Green Party.

Members of the party seem to have a lot of influence on James and Marama’s relationship, and have now even voted to open up their marriage for someone else to take Shaw’s place as the husband.

However, as of May this year the party decided that Marama’s partner may not even have to be a husband. They decided that there would no longer need to be a male co-leader, because obviously all men are oppressive, patriarchal tyrants.

Which means that Marama could end up with a husband, a wife, or just a non-specific life partner. The doors are wide open!

Green Party insider Laura Doherty said that there’s a lot of buzz around Chloe Schwarbrick at the moment. “Chloe would make a great wife for Marama! I think she has a lot of support within the party to replace James in their loving relationship,” said the 22 year old sociology student and future professional leftist.

“Some people are saying that Chloe might be too young for Marama and they might not be able to connect on an intellectual level, but we all know that Chloe is super smart for her age.

“And I think the bigger question here is whether the attraction is there, and whether they can match each other’s energy and speak each other’s love languages,” she said as she left the Greens offices to fetch coffees for the party’s lowest ranking sitting members.

Time will tell whether Mr Shaw will keep his place in his marriage or not, with many of the Green Party’s base coming to realise that having a white, heterosexual man in 2022 simply won’t do.