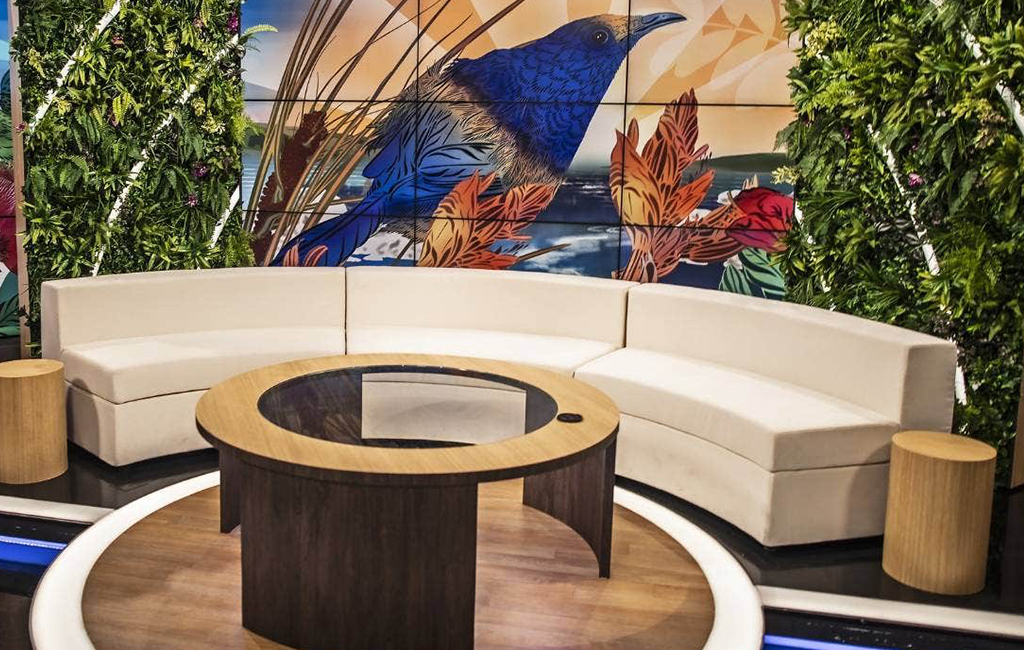 NO PEOPLE NO PROBLEM!

TVNZ management have taken a bold step in a new direction today.

The executives at TVNZ’s Auckland headquarters have given themselves a pat on the back after agreeing that a surefire way to prevent crises involving Breakfast presenters is to simply not have any.

The Whakataki Times reporters were invited to listen to today’s meeting of revelation.

“What about just filming the couch by itself for three hours?” suggested one of TVNZ’s top tier management team.

“Hmm, the couch by itself ay? What a fresh take on the modern media landscape. Can’t have a crisis with a presenter if you don’t have presenters,” agreed another unnamed executive.

The change in strategy comes in the wake of former Breakfast host Kahmal Santamaria quitting TVNZ after only 31 days, seemingly following a complaint from a female employee about his inappropriate behaviour. Since then, another report has surfaced of Santamaria attempting to kiss a colleague at his former employer Al Jazeera.

“And people think we are incompetent! We’ll show them now!” laughed another exec who was overly pleased with the masterstroke idea of literally having an empty couch host the three hour show.

A source close to Santamaria reported that he was last seen not on the TVNZ Breakfast couch, but on his own couch at home, as he was understandably not welcomed by his wife into their marital bed.

The Whakataki Times can estimate with some confidence that Santamaria will be asking himself how he managed to throw away his dream job within 31 days because he couldn’t stop himself from being a creepy weird c**t.

Following its promotion to the top job, the TVNZ Breakfast couch was not available for comment due to it being a couch.