Two Blokes Steaming Into A Supermarket At 4:30pm A Friday Definitely Not Doing A Weekly Shop 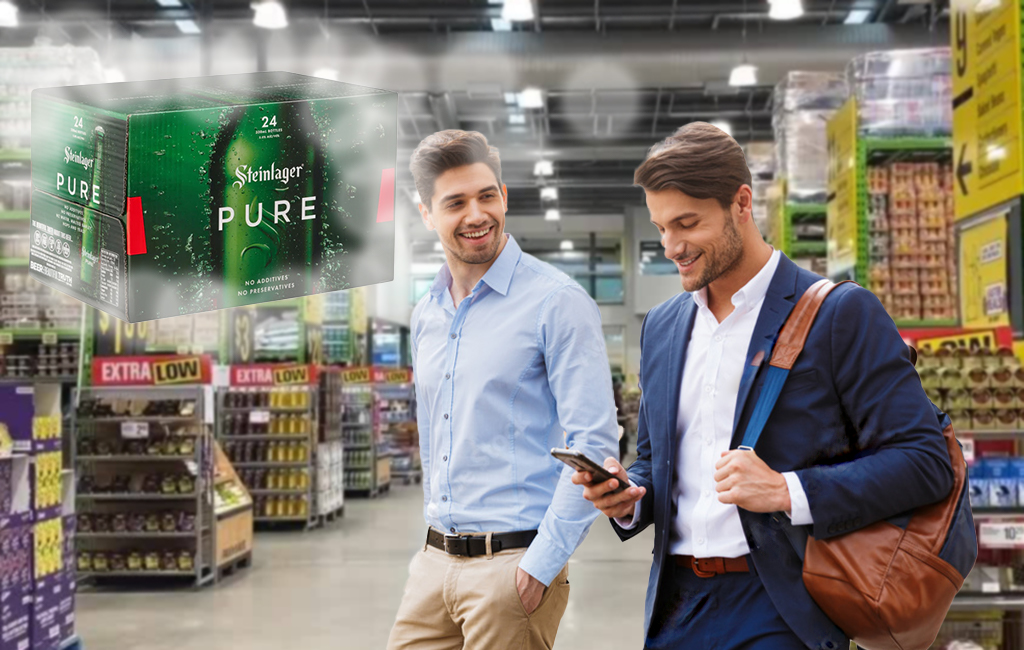 Caleb Smith and Mitch Barker could barely control themselves as they waited for Pak N Save’s sliding doors to open this afternoon.

The 26-year-olds, who both work in Christchurch’s CBD, had absolutely no need for a shopping trolley or basket as they eagerly navigated the supermarket with only one thing on their mind.

Our reporters ran up alongside the two friends who were moving at a frightening pace through the supermarket aisles.

“G’day guys, gee beaut afternoon for it isn’t it? Better start the long weekend off strong!” Barker cackled as his eyes remained completely focused on the alcohol chiller in the distance.

“No need to prove yourself with a few quiets at an overpriced bar when you can smoke back a dozen for the same price as two pints. After the week I’ve had, it’s definitely time to let the hair down,” Smith beamed as he eyed the 24 packs on special that he would go halves with Mitch on.

Pak’n Save butchery worker Mark Tilley described what he saw to our reporters.

“You can almost see their endorphins pulsating throughout their body with each step they take. I mean, two young tidily dressed men who’ve knocked off a bit early on a hot afternoon. They’re only here for one thing and it’s not going to be in the fruit and vege isle, or mine for that matter,” Tilley remarked with a smile on his face as he’d seen it all before.

As Mitch and Caleb agreed to go halves on a 24 pack of Steinlager pures, the two began to leave our reporters in their wake as they sidestepped past other shoppers.

“Guys sorry to leave you behind, we better get back home. Don’t want these beers getting warm now do we!”