Very Relatable, Down To Earth Prime Minister Appears As A Model In Premiere Fashion Show 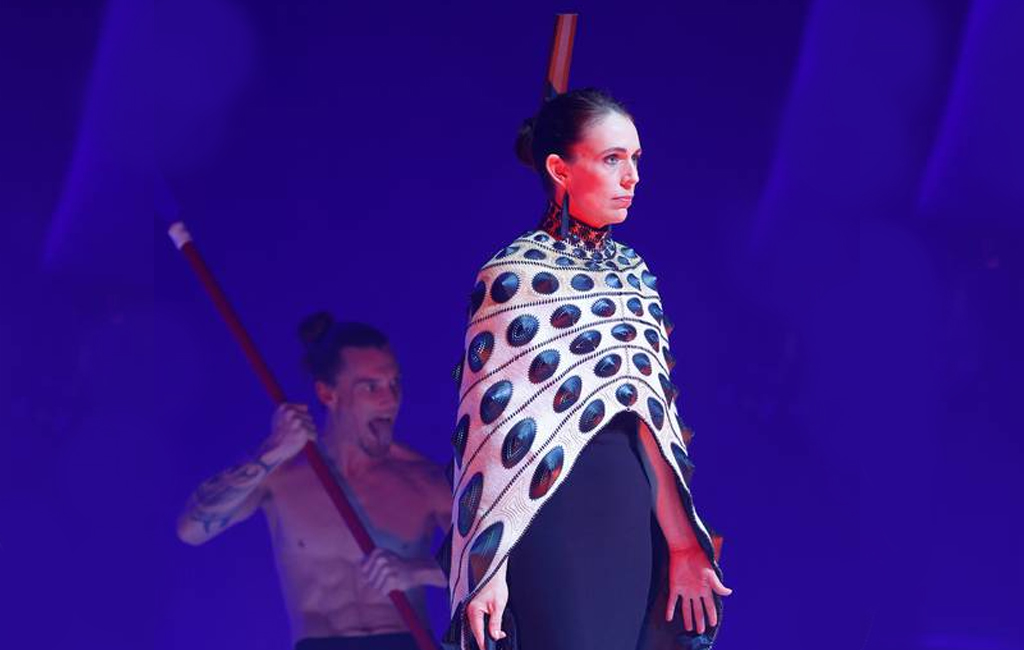 Prime Minister Jacinda Ardern has taken to the stage at the World of Wearable Arts fashion show (also known as WOW) to show New Zealanders just how relatable and down to earth she is.

As her PR team will have no doubt told her, nothing appeals more to middle New Zealand than a PM appearing on stage wearing high fashion garments at a theatrical production for the higher rungs of kiwi society.

Michelle Gardner, a 38 year old teacher aide from Masterton, says it’s good to see the PM showing she is still down with the common folk of New Zealand. “Nice that we all get to see our Prime Minister in her nicely designed outfit, working the catwalk. Not that most people actually get to go to these shows, but it’s nice to see the photos splashed across the front page of Stuff,” said Ms Gardner as her eyes rolled dramatically across the ceiling.

“We wouldn’t want to see her out and about finding out what life’s really like in the rest of New Zealand, would we?”

Gardner’s husband Joel, a 45 year old roofer, is nursing a back injury after seeing Ardern’s WOW photos and cringing so hard that he fell backwards off his kitchen chair. “Yeah, not the best start to a Saturday morning, back’s bloody sore now but hopefully will bounce back in time for work on Monday. Good to see the Prime Minister out and about though isn’t it?” he said as he closed his eyes and shook his head.

The Prime Minister was unavailable for comment but a member of her PR team, Kelly Donaldson gave us a sneak peak of what other kinds of public appearances could be on the cards. “It will be hard to top WOW and her speeches at the UN that everyone was really impressed by. We tried to get her in at the Oscars for a surprise award presentation, but just missed out,” she grinned in a way that said ‘better luck next time’.

“Next year we’re hoping to get her a bigger speaking slot at the World Economic Forum over in Davos. We’re so lucky to have all those wealthy good samaritans to show us how the world should work”.