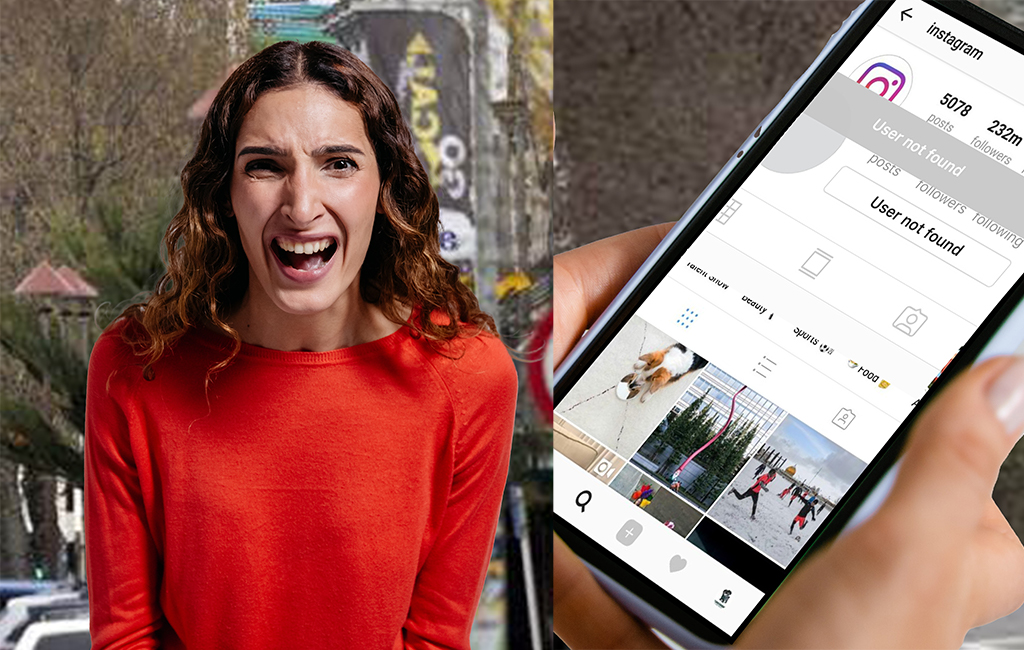 Chloe Mckenzie, 25 (single) has abruptly disappeared from all platforms of social media, coincidently coming on the annual day of love, Valentines Day.

The Whakataki Times, who had to track Mckenzie down in person, questioned why the accounts payable clerk from New Plymouth decided to pull off a Houdini act of her own.

“Why would I want to spend the whole day watching Sophie, Chelsea and Olivia all posting about the dozen roses and chocolates they ‘surprisingly’ got from their boyfriends on Instagram?” asked Mckenzie, who has long been single and seemingly couldn’t stomach anyone else being happy on Valentines.

“Roses die anyway, why are they even a symbol for love!?” she screeched enviously at the local Whakataki Times reporters.

Mckenzie, who had allegedly tried to do everything in her power to avoid being alone on February 14th, said the day often gets worse as it progresses into the evening.

“I mean the working day is hellish enough. Even Helen at work who’s in her fifties got flowers delivered to her receptionist desk this morning.”

“But come night-time all the girls will be taking to Insta to crow about how their ‘Number one human’ has taken them out for an expensive dinner. Then there’ll be glasses of wine side-by-side with the captions ‘Wouldn’t want to spend the day with anyone else but this one. I feel like Ralph on that episode of the Simpsons! Can you see why I’ve gone AWOL from social media today?!”

The Whakataki Times can confirm that Mckenzie was later seen walking out of her local alcohol store before midday with a $9 bottle of red wine.