WEEK BEFORE CHRISTMAS: Office Employee Digs Real Deep To Give A Fuck About His Work 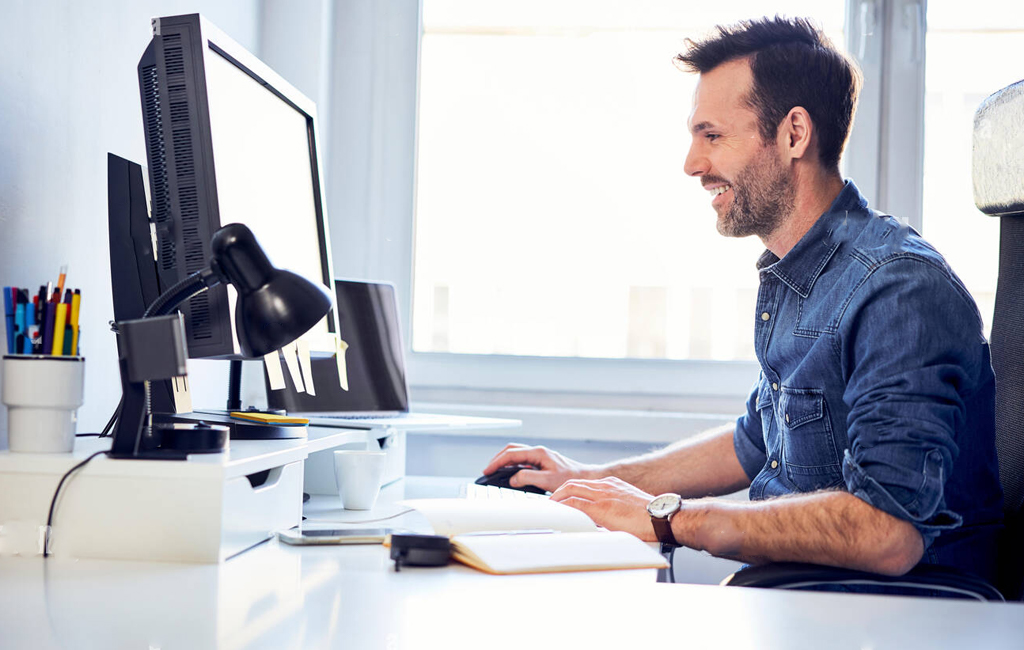 With less than three working days to go in the year, Ollie Davis has used every ounce of enthusiasm in his body to actually look like he’s doing something meaningful in the office.

Davis, who works as an insurance broker in Wellington’s CBD, appeared animated at his desk, but was really fooling nobody into thinking he cared about his job, with Christmas just days away.

Our reporters were inside Davis’ downtown office on Lambton Quay to witness his eye-catching performance on the final week of the working year.

“Ah, what’s that? Urgent request?“ Davis mumbled to himself as he gazed at the subject line in an email that just came through.

After mulling it over for a few minutes the 27 year-old eventually found the mental strength to open the email. He then proceeded to read it out loud, just loud enough so his co-workers could hear him, in an attempt to give the impression he still cares about his work.

Colleague James McHardy, who had happily checked out mentally at the beginning of the week, was impressed by Davis’ forced enthusiasm.

“Gee look at him go haha” McHardy said, chuckling while Ollie appeared to intently examine an email that probably could wait until the new year.

“Why does he even pretend like he’s going to action whatever that request was. We all know he’ll just read it over and then start clicking into some other random work folders. Just give up now man, haha.”

Davis, who eventually became visually disengaged, gave his take to our reporters.

“Well look, I want to see the year out strongly, and yes it is bloody difficult. But hey, better that I appear like I’m doing something even if I’m not. Anyway, better clear some of the junk email  folders out a bit. Should take me through until 5pm.”