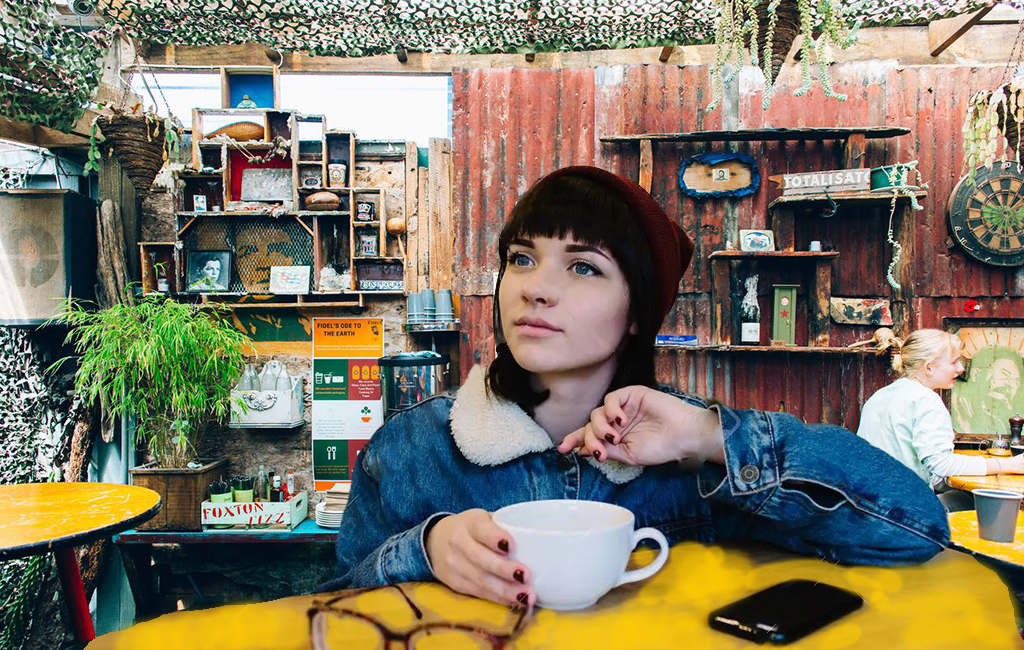 Kara Stratton, 26, is a coffee aficionado.

That’s because she describes herself as exactly that on all her bios of social media, Twitter, Instagram, Pinterest, and also a 2012 Tumblr blog which she hasn’t updated in a decade.

But her friend Rebekah McKnight, 25, can also vouch for her self described coffee connoisseur friend after an experience at Cuba Street’s Fidel’s Cafe this morning.

“Yeah, so the waitress brought over both of our coffees. Hers was easily identifiable, being a trim -soy milk Cafe au lait, or whatever she said to them. She always gets something weird anyway. But I played it straight and  just got a stock standard flat white.

“But as the waitress put it down, Kara made a strange observation and said, “Oh so I see you ended up changing your mind and getting a latte?”. She clearly knows I didn’t change my mind and I also don’t know a thing about coffee and usually just get a flat white. So what on earth was she talking about?”

Fully knowing McKnight did not say or suggest or alter her order, which would be completely outside her comfort zone, our reporters were inside Fidel’s Cafe to get Kara’s response to Rebekah’s coffee order.

“Oh well you know. Just kinda looks like you got a latte. Look how high that foam is! Basically a latte now if you ask me,” Kara smugly said, fully just wanting to point out the fact that she knows coffee better than anyone.

When quizzed on what she meant by the exact height of the coffee’s foam, our reporters were left with this comment: “Can’t you see? Look at that? A millimetre or so higher. That makes it a latte instead of a flat white now. Do you guys not know your coffee?”