Wellingtonian Takes Up Vaping For No Reason At All 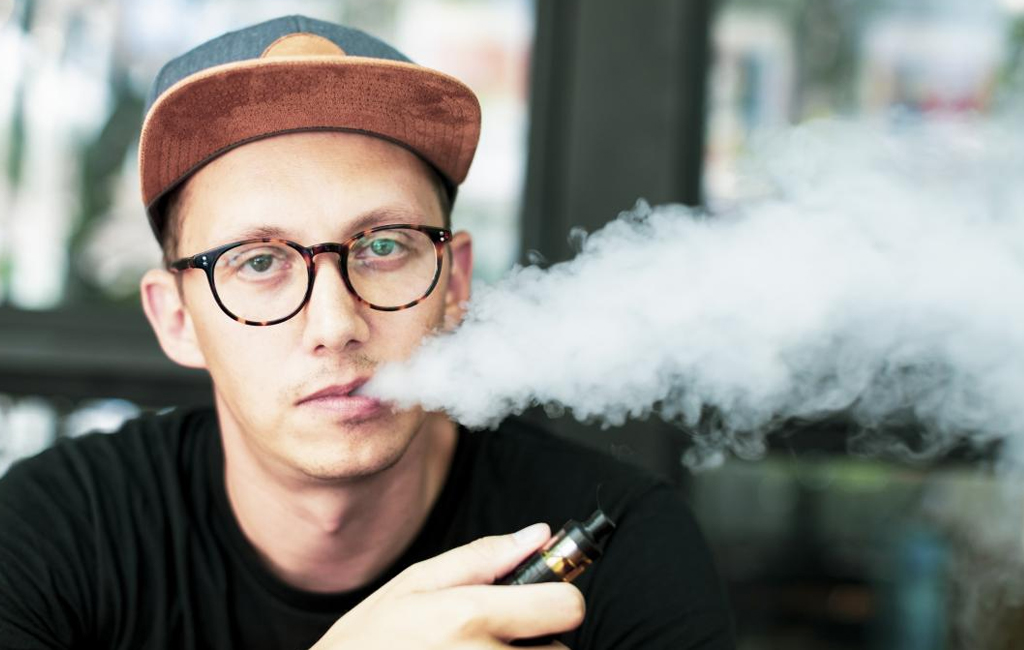 Recent university graduate Regan Deeks has left many scratching their heads after his apparently purposeless decision to take up vaping. The confusion comes as Deeks has never been a regular cigarette smoker, so it is not a case of him switching from darts to something less harmful.

Deeks sat down with the Whakataki Times to attempt to explain his behaviour.

“What? It’s harmless, just something to do,” he said as he sucked hard on his hand-held vape device and sprayed a significant amount of fog into the air.

“Just nice to have something extra to do when I’m drinking. Gave it a try one night out with some friends and then bought my own one,” explained the 22 year old on the job hunt.

Mr Deeks’ friend from high school Jared Marks, who has never smoked cigarettes either, was perplexed to find out that his friend has taken up this habit with no obvious benefit. “I know lots of people who have switched from cigarettes to nicotine vapes, and good for them. Smart choice. But Regan… I dunno what that guy’s up to.

“I don’t get it! Just enjoy a beer at the pub with your mates, why are you wasting extra money on something with no point to it. You’re not addicted to nicotine and you’re not using nicotine vapes. What are you doing?” he asked hypothetically to our reporters.

“Gah, maybe it’s me who’s the weird one. Can’t wrap my head around it.”