Wellingtonians Once Again Embarrass Themselves Over Intense Excitement About Burger Wellington 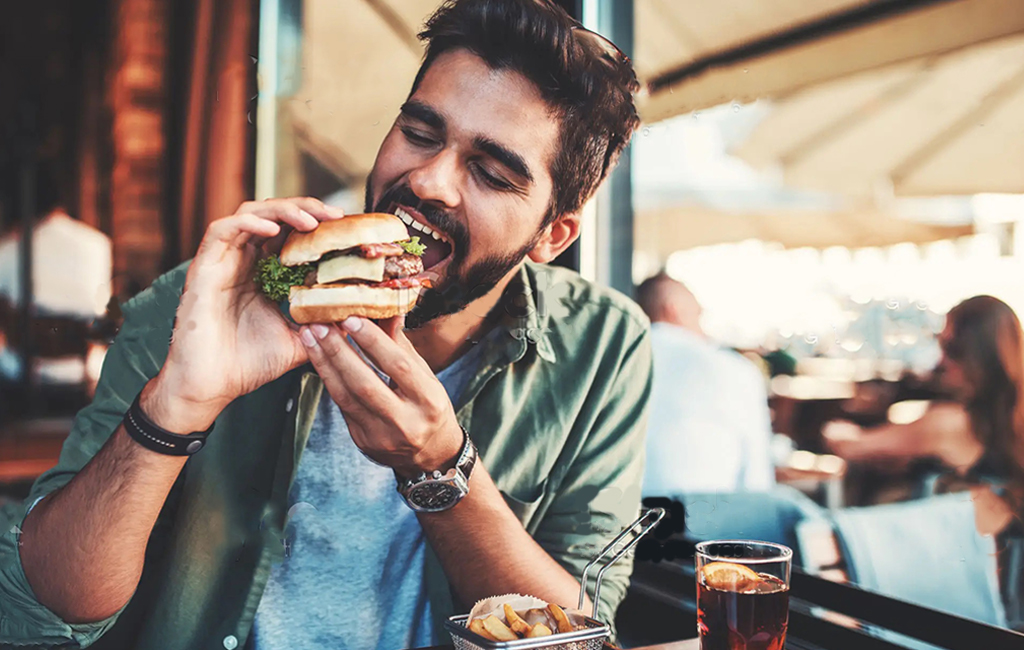 “YOU DONE MANY BURGERS THIS YEAR? ANY HIGHLIGHTS?”

It is that time of year again – Wellington on a Plate, where every middle and upper class Wellingtonian is given the greenlight to get really, really serious about eating burgers.

With every bar and restaurant in town worth their salt producing their own “woap” burger, there has of course been a humiliating stream of social media and “lifestyle” media content about bloody burgers.

“It’s just so great to have something to get excited about!” said Kieran Lees as he walked into The Arborist, fully masked obviously, before logically ripping his facemask off as soon as he sat down.

“You done many burgers this year mate?” he asked our reporter, as if forking over an unreasonable amount of money and shoving burgers in his mouth is some kind of achievement.

“We’ve got a list of burgers we wanna do at work. The work crew are doing a different burger every day this week!

“The hardest part is deciding which burgers to do! Sometimes it can be a bit of a risk, haha!” said the policy advisor at the Ministry of Culture and Heritage, who has never taken a real risk in his life.

The absurdity of the enthusiasm for Burger Wellington came to a head when it was revealed that Huxley’s, who was booked out until the end of Wellington On A Plate, now offer their burger as part of the breakfast menu.

“Oh yeah it was lucky that Huxley’s opened their burger up to their breakfast time as well. I was definitely going to miss out if they hadn’t!” said the man who was undoubtedly prepared to go for a 9 am burger with his morning coffee like a true maniac.

As our burger enthusiast shoved as much meat and bread into his mouth as humanly possible, he did pause once to excuse himself to go to the toilet, but made sure he put his face mask back on of course.