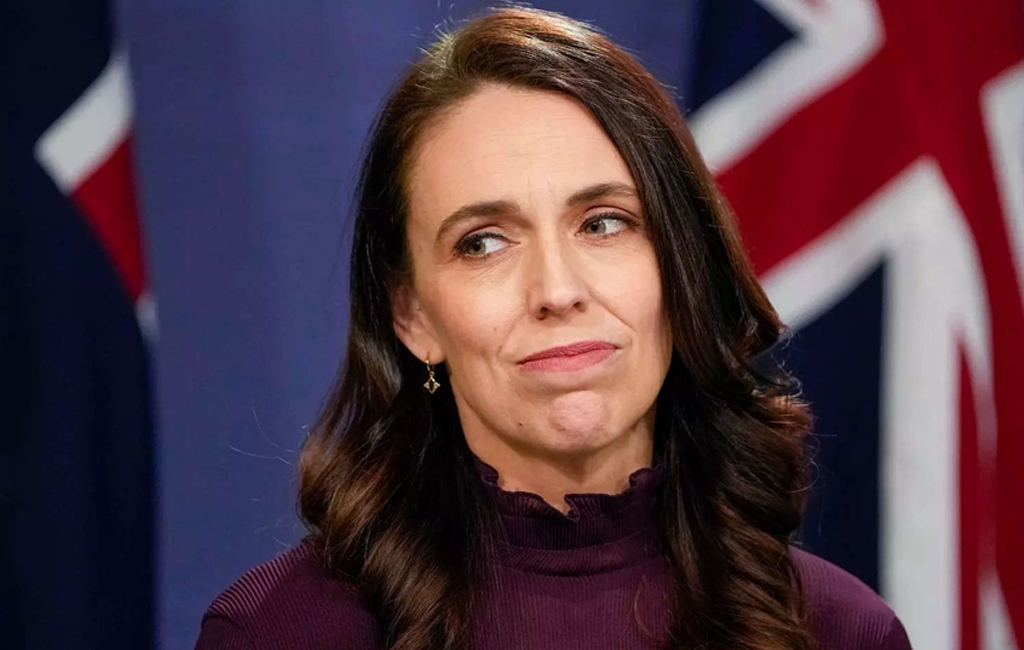 Since late last week a bizarre conspiracy theory has been making the rounds, and has even made its way into the mainstream.

While it’s unknown which dark corner of the internet this theory originated from, news outlets worldwide have been reporting that New Zealand’s Prime Minister Jacinda Ardern has “resigned”.

Ardern warned the United Nations about the dangers of misinformation, and it turned out she was right, as it would seem that the whole world is under the false belief that she has stepped down as Prime Minister, and Chris Hipkins is walking into the role.

Even this newspaper fell for the lie.

Ardern ensured our reporters today that she is still firmly in control of the government, and will be leading Labour to a third term this election. “Don’t believe everything you hear on the internet and in the media,” she said calmly, brushing the whole story away nonchalantly.

“Yes, being prime minister is a tough job, but the idea that I ‘don’t have enough left in the tank’ is just nonsense”.

When pressed about the obvious fact that Ms Ardern held a tearful press conference on Thursday announcing her resignation, she cleared up any doubt about her position. “All I can say is, watch that press conference again and read between the lines. I think it’s pretty plain to see that I’m not going anywhere,” she smiled.

“See you all at the election.”