“WHAT YEAR IS IT?”: Woman Wakes Up From Food Coma She’s Been In Since Christmas 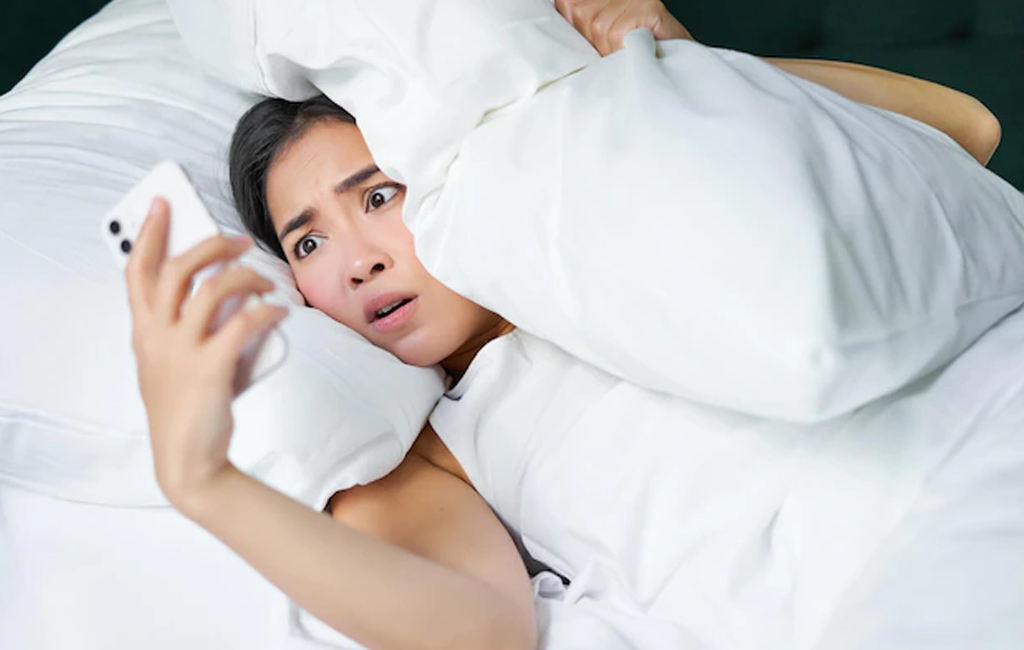 A Whakataki woman has woken dazed and confused this morning, having rolled out of bed and onto a phone whose lock screen declared the date January 1, 2023.

Charlotte Peters, 24, describes herself as a hedonist: “I just take such great joy in indulging myself… through food, drink, partying, anything that feels good!”

But the young Whakatakian is not feeling so joyful this evening, after realising her pleasure-seeking ways sent her into a food coma spanning the most fun and festive part of the year.

The last thing Peters remembers was dessert on December 25. Wiping the drool from her chin, she says she had just ingested a third helping of “the booziest, stickiest, sweetest, most moist” Christmas pudding she’d ever tasted when everything went black.

That was six-and-a-half days ago. Now, still bloated and gassy during interviewing, Peters is lamenting the moments she’s missed as a result of the slumber which spanned December 25 through 31.

“Oh my God…boxing day brunch with the girls…”

“No no no no no… I didn’t get to pass out inside a portaloo at Rhythm and Alps!”

This reporter wanted to know if the self-described hedonist regretted her decision to over-indulge, knowing now what cost may come from short-term thrill seeking. Peters’ response: “next year I’ll stick to just mince pies.”