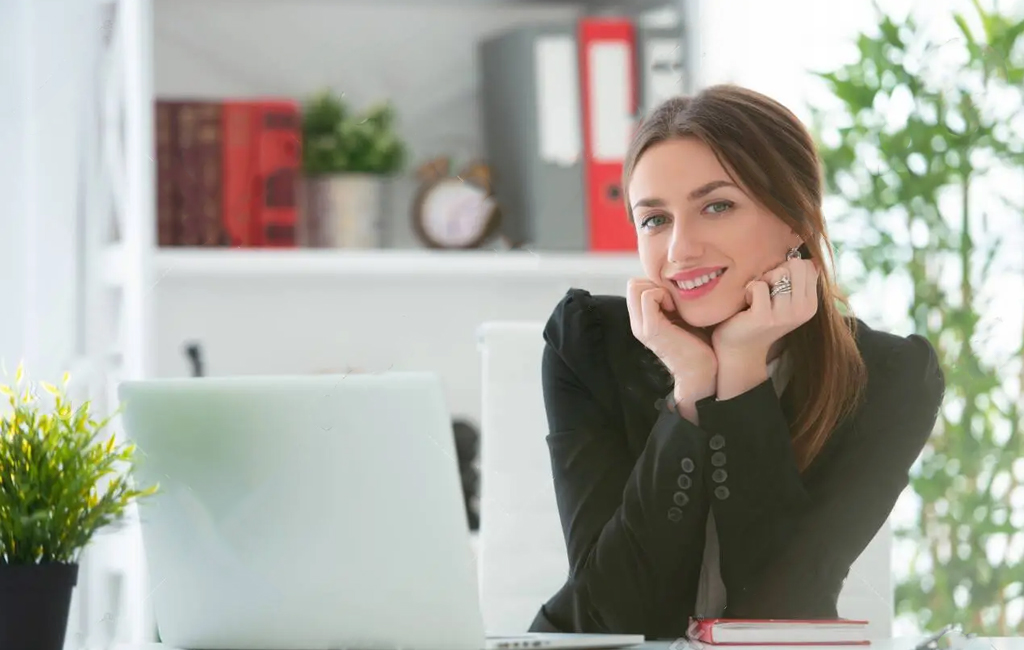 Tessa McGregor has not printed a single thing herself since she started in her current role.

The 26 year-old who has been an employee at the Ministry for Primary Industries for four months now, still refuses to connect her work computer with one of the printers, instead relying on colleagues who are in the office to effectively do her printing for her.

Our reporters caught up with McGregor to find out more about her aversion to getting her printing login set up.

“Oh well, it’s not really a stretch for someone else to just open up my attachment and hit print right?” McGregor asked, failing to realise her colleagues are just sick and tired of her printing requests, many of which are not even work related.

“Like, it only takes one second, I’d spend more time trying to get it set up and sorted than it would for them to quickly print it,” McGregor explained, ignoring the fact that she often makes others walk to the printer and then deliver the documents to her desk.

Co-worker Shannen Croy has beared the brunt of it since McGregor arrived.

“I just don’t know why she can’t get her fob login sorted or at least select the right ‘Follow Me’ printer. Honestly, sometimes I’ll miss her initial email, then she’ll Teams me right when I’m in the middle of doing something else.

“She keeps up this lie that she “can’t print at the moment”, but she’s never tried to set up her printer or even talked to IT about it. She’s got this false belief that it’s just like some small task I’m happy to do for her.”

As our reporters sought a final comment from McGregor, she put a halt to our questions.

“Sorry guys, I just need to get Shannen to print these docs out again. I forgot to ask her to print them in colour. I’m sure she won’t mind quickly doing it again!”