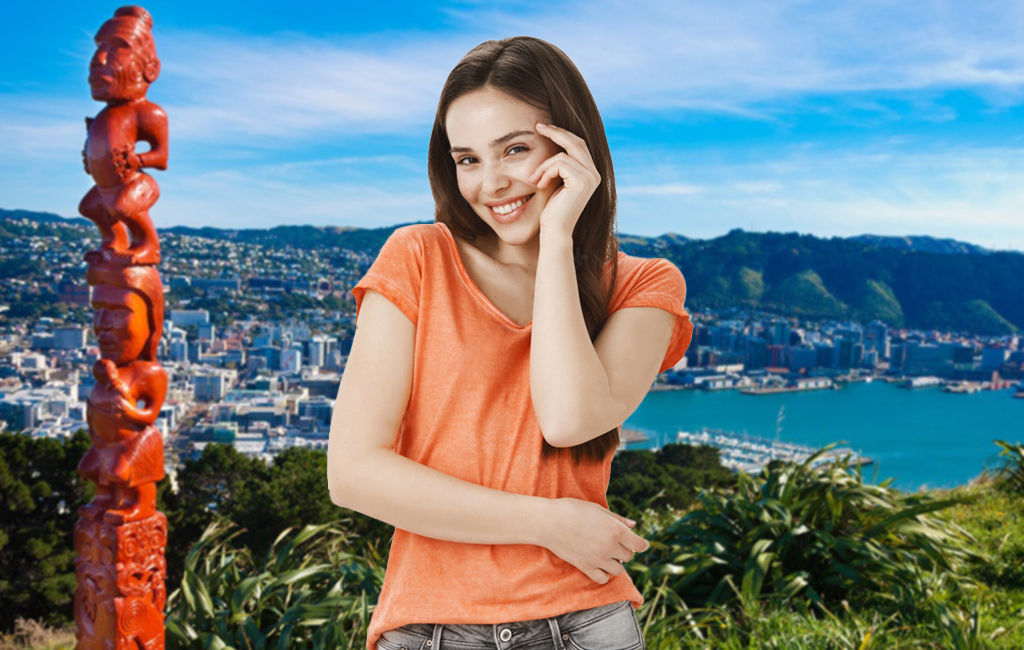 Anna Henshaw could not have been a more terrible girlfriend this morning.

The 25 year-old who flats in Newtown with her boyfriend Tom Broad, also 25, suggested that the two of them just go for a carefree walk up to the Mount Victoria Lookout, on a day where she knew Tom would be worse for wear after a big night out.

“Tom, come on get up, let’s go for a walk up Mount Vic!” Henshaw said, failing to realise her boyfriend most definitely wasn’t in the mood after returning home at 3:31am from his club rugby awards.

“Ah, maybe later? Can’t we just have the morning to ourselves or something first?” Broad questioned, while also trying to wrestle himself back to sleep as it was 8:49am.

“Tom, why are you always like this? I just want to do something nice on a Sunday for once!”

It appeared Anna was fully aware that Tom would most definitely not want to do anything meaningful so early on a Sunday, but kept insisting in order to make him feel guilty about going out and staying out late, while she sat at home.

In fact, it was like Anna wanted to torture Tom by making him do the 45 minute 2.6km lookout loop within the Town Belt.

“Yeah we can, can’t I just have a sleep in for once? We’ve done that walk before heaps anyway” groaned Tom who sounded still a bit pissed after a night out with his Old Boys University Rugby Club teammates.

“Fine, sleep a bit more. But hurry up. Let’s go to the vege market before we do the walk.”