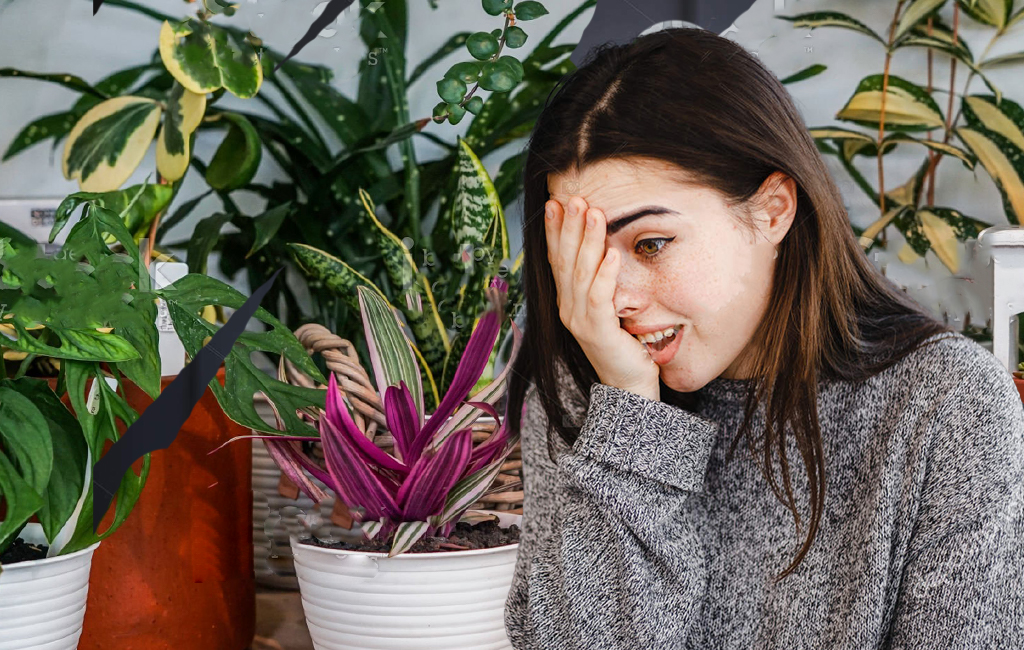 GOOD IDEA AT THE TIME!

It’s not just water these monsteras are sucking up.

A 28-year-old Wellington woman is developing a gut-wrenching sense of regret over her recent decision to purchase a suite of pot plants for her Newtown flat.

The woman, who prefers to remain anonymous, made the decision to invest in some leafy companions last Christmas. “I really wanted a cat, but my landlord said no pets, like basically every landlord in Wellington,” she sighed as she scrolled through the “Kitten Inn” Facebook page.

The plants, which she’d seen in the background of several Instagram stories, seemed like an accessible and flat-friendly alternative to a feline. “I also figured it’d be a great test of my maternal instincts.”

Nearly nine months of reckless spending later, our anonymous woman is finding the pressures of plant parenting too much to bear. The costs of food, potting mix, and the fact the plants regularly out-grow their pots, have set her on an uncontrollable spiral of debt and despair.

“At first it all seemed so easy. I’d put the supplies on Afterpay and I just enjoyed watching them thrive.”

But as the responsibilities and repayments mounted, she explained that she couldn’t leave her plants un-tended for more than a day, and that’s not to mention the fact that she can no longer afford to go out and do anything, anyway.

The stress has left our Wellingtonian with chronic gut pain, made worse by close proximity of photosynthesis. She has had to forego this year’s Homegrown Festival and has totally ruled out a girls’ weekend at Toast Martinborough, saying: “this just isn’t what I signed up for.”

At the time of publication, the woman has been admitted to Wellington Hospital’s gastroenterology unit. Her plants are in the care of friends, with the possibility of being rehomed via Facebook Marketplace.