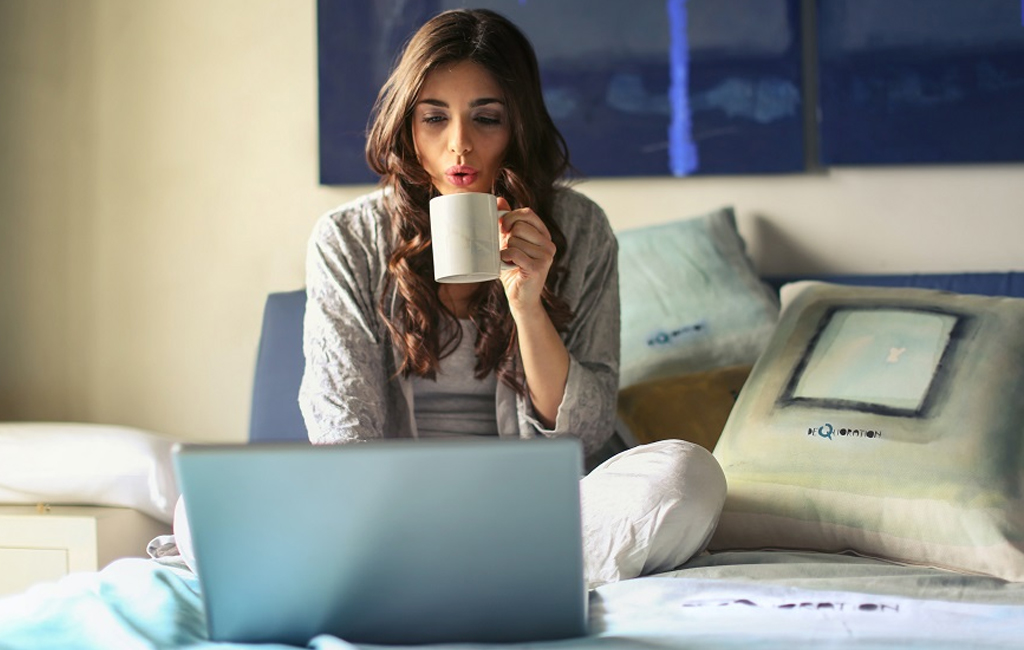 Laura Goldburn fooled absolutely no-one when she said she couldn’t do much else on this rainy Saturday except watch Netflix.

The 22 year old commerce student had a massive night in town last night and has not once been seen in person by her two flatmates today.

One of her flatmates, Olivia Giles said she was contacted by Goldburn via SMS, despite her being mere metres away, within the same house. “Got this text from Laura saying that she was ‘gutted about the weather’ because it meant that she ‘couldn’t come to the gym this morning’,” explained Ms. Giles.

“Then she said that because it’s too wet to do anything outside today, she’d just stay inside watching The Crown and perhaps Peaky Blinders. What a load of shit.

“She has done the same thing the last three weeks. Spent all five weekdays moaning and stressing about assignments and tests, got smashed on Friday night to relieve the pressure, wasting her whole Saturday in her room (which she’s doing now), and then tomorrow she’ll battle the realisation that it’s just about Monday,” outlined the unimpressed flatmate as she gazed at the unwashed dishes that Laura had left on the kitchen bench.

“So what Laura’s done now is she’s actually peeked out the window and seen that the weather isn’t too flash and thought ‘Yes! I can happily stay in bed and watch Netflix today!’. This is clearly a lie that she has told herself in an attempt to feel like less of a sack of shit.

“I am worried about this cycle she’s got into though. On Thursday morning she has her last exam and then she’s done for the year. Maybe she can get pissed on the Thursday night, waste her Friday in bed and then think about resetting on Saturday and start acting like a human again,” pondered Ms Giles, thinking out loud about how she can help her friend.

“Right, I’ll float that idea with the sack when I see her tomorrow.”