XMAS NEW YEAR’S TIME HOLE: Study Confirms 9 Out Of 10 People Have No Idea What Day It Is 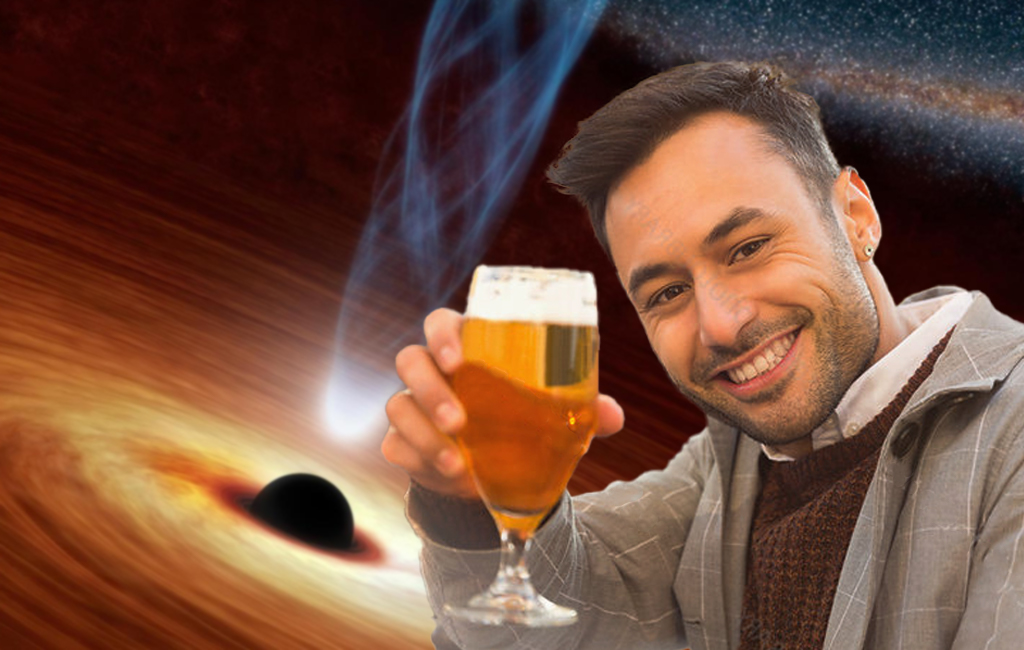 The Manawatu Research Institute Of Science has confirmed what many of us already knew about the current period of time between Christmas and New Year’s.

In a street survey of 1000 people walking in Palmerston North’s “the square”, 904 respondents could not give a correct answer to the question “What day of the week is it?”.

“Of the 90% of people surveyed this morning (Thursday), who all got the answer wrong, three quarters of them responded with ‘don’t know’, while a quarter undershot their estimate by one day,” said Goordensen.

“The small proportion of people who did correctly tell us that today is Thursday were not confident however. Most worked out their response by first stating that Sunday was Christmas Day, and then doing various day-counting exercises to come to the correct answer,” she explained.

“So from this study we can conclude that the vast majority of people actually have no idea what day it is,” Dr Goordensen stated matter-of-factly.

Palmy local Baz Maddison described the period between Christmas and New Year’s as a “time hole”.

“Doesn’t actually matter to me what day it is today. We’re in the Christmas New Year’s time hole. At the end of the day, all I need to know is that I don’t have to be back at work until the 4th, and that’s next year isn’t it,” explained the kiwi battler from his beer garden seat at the Brewer’s Apprentice.

“Sun’s out. Got my beer in hand. Good times, good company. Who cares what day it is”.