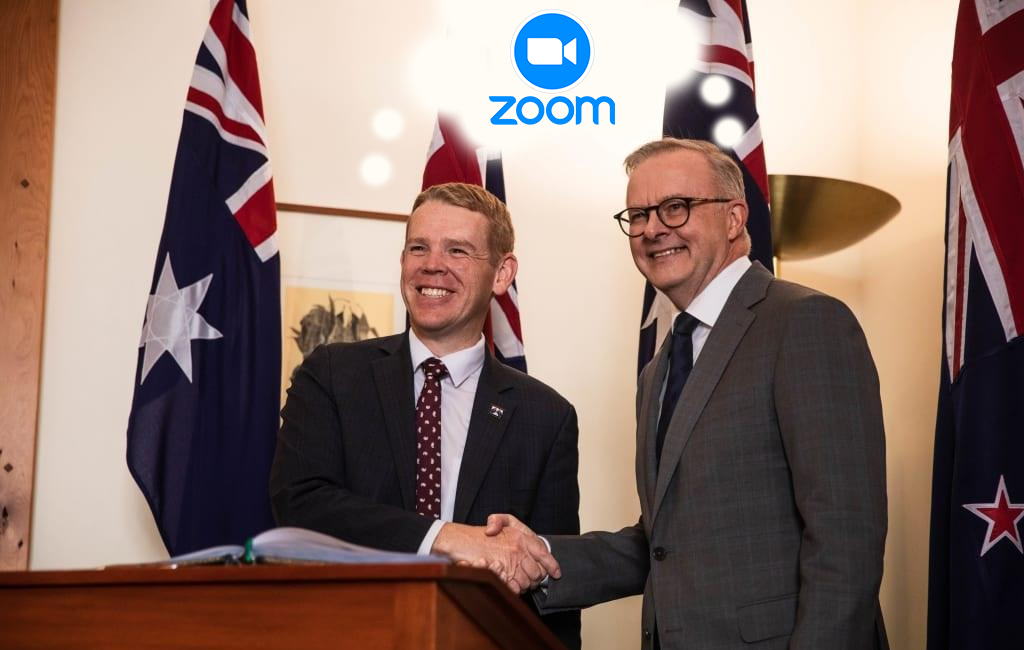 GORDON LIGHTFOOT | Politics MONEY WELL SPENT Prime Minister Chris Hipkins put the NZ Airforce to good use for the second time this month, catching a ride to Australia to meet with Aussie PM Anthony Albanese for the day. It is vitally important to know, however, that all the really important, value-adding work that he […] 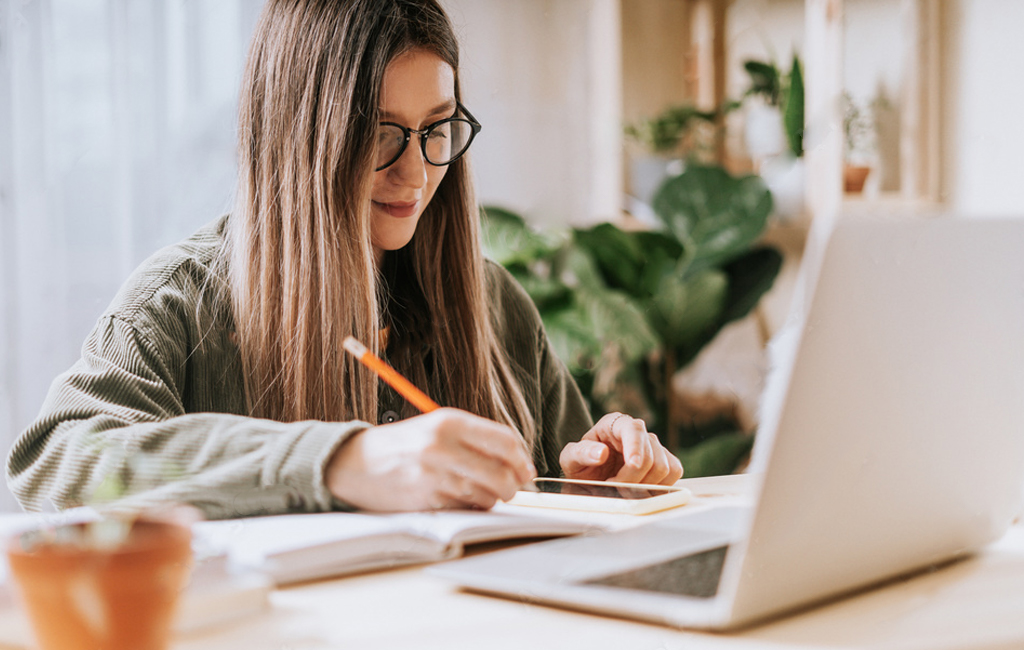 GORDON LIGHTFOOT | Culture MISSED THE MEMO Wellington-based introvert Georgina Meadows short-changed herself this Waitangi Day, by waking up as if it was a normal Monday, going into autopilot, and firing up the laptop for a day of data analysis.  It wasn’t until 11 o’clock when she gave herself a break to scroll through the […] 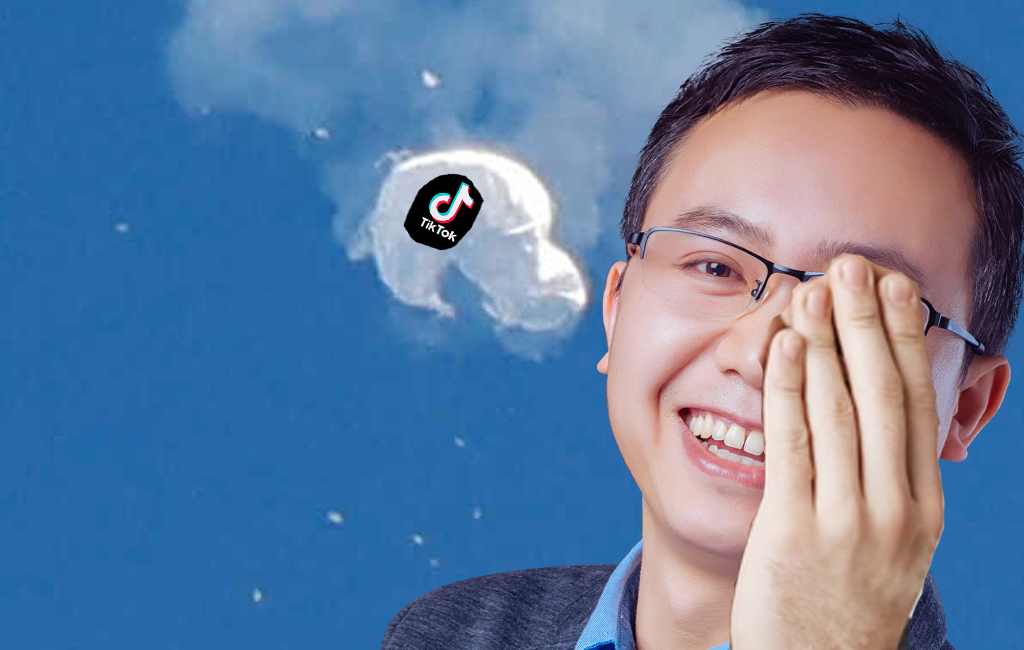 GORDON LIGHTFOOT | World “GAHHH, MY SPY BALLOON!” Liang Rubo, CEO of Bytedance, was spitting tacks today as he heard the news that his TikTok spy balloon had been neutralised by an American fighter jet. Liang’s company has been spying on teenage girls of the West since 2017, via the TikTok app that encourages them […] 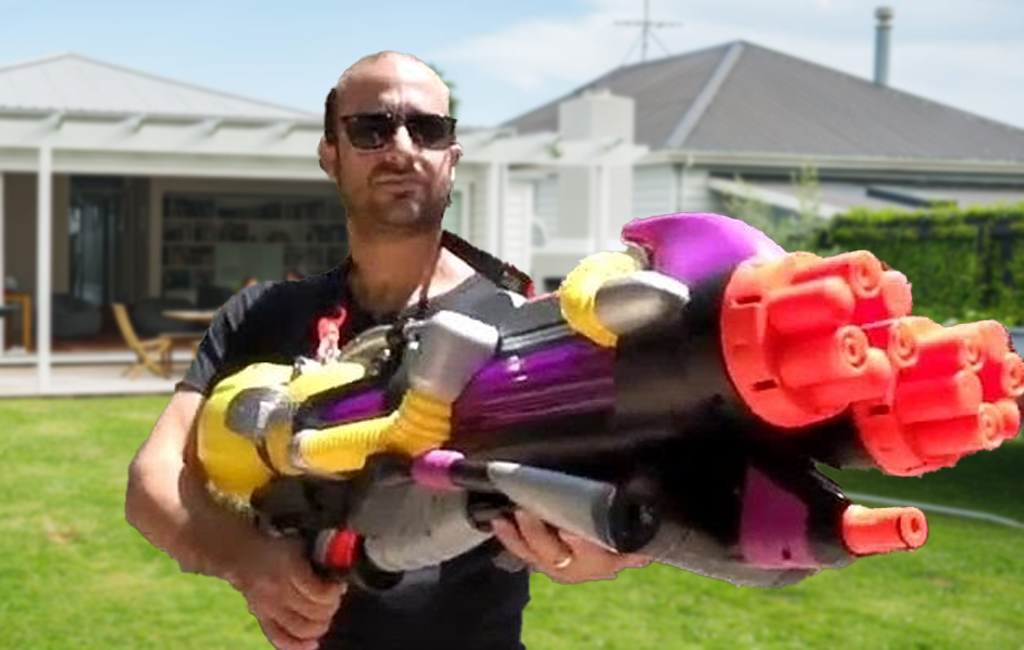 KASSIE MACKAY | Culture SUN’S OUT GUNS OUT, KIDS! As Christchurch temperatures entered the 30s this morning, local dad Damian “Damo” Burns was chomping at the bit to test his brand new Super Soaker on sons Aaron, 9, and Phoenix, 7. Full-time IT salesperson and part-time responsible caregiver, Damo, was feeling optimistic when he purchased […] 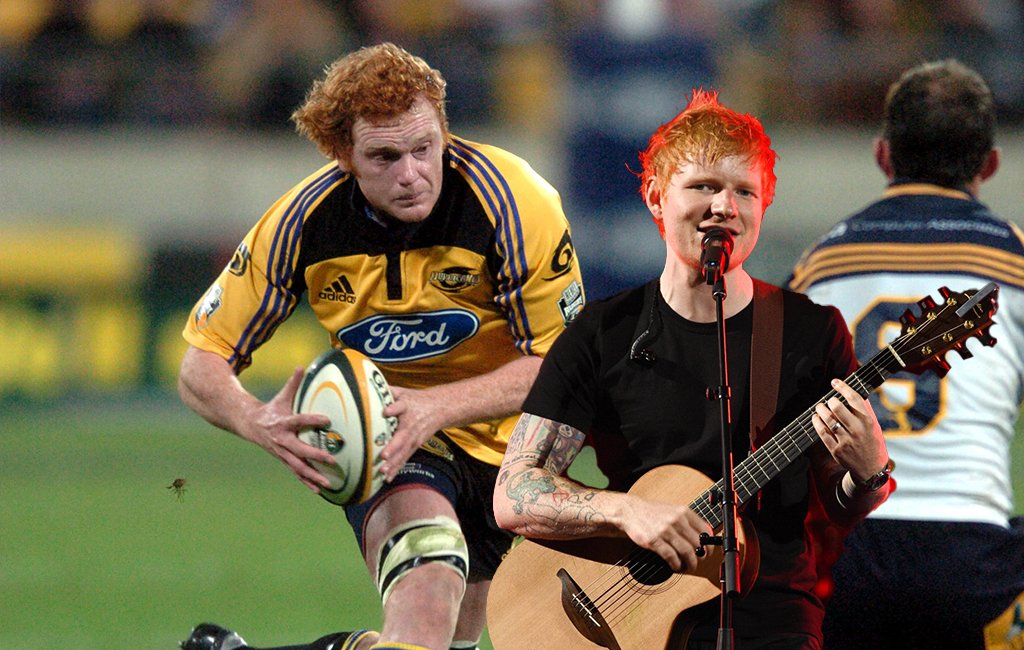 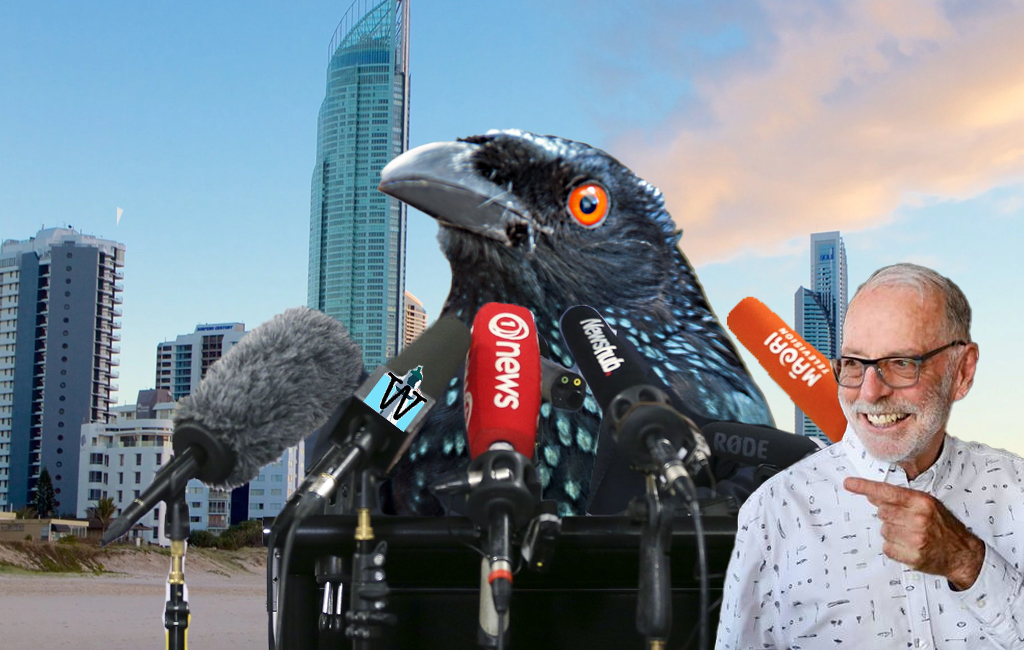 GORDON LIGHTFOOT | Culture “STONE THE FLAMIN’ CROWS!” A prominent bird in Australia has had his feathers ruffled in recent days, after finding out that his species’ name was being used as a slur to describe New Zealand journalists.  Daz the spangled drongo gave a statement to the Australian press this afternoon. “Maaate, this is […]

BACK TO SCHOOL:  Epsom Girls Grammar Student Sails The Family Yacht To School 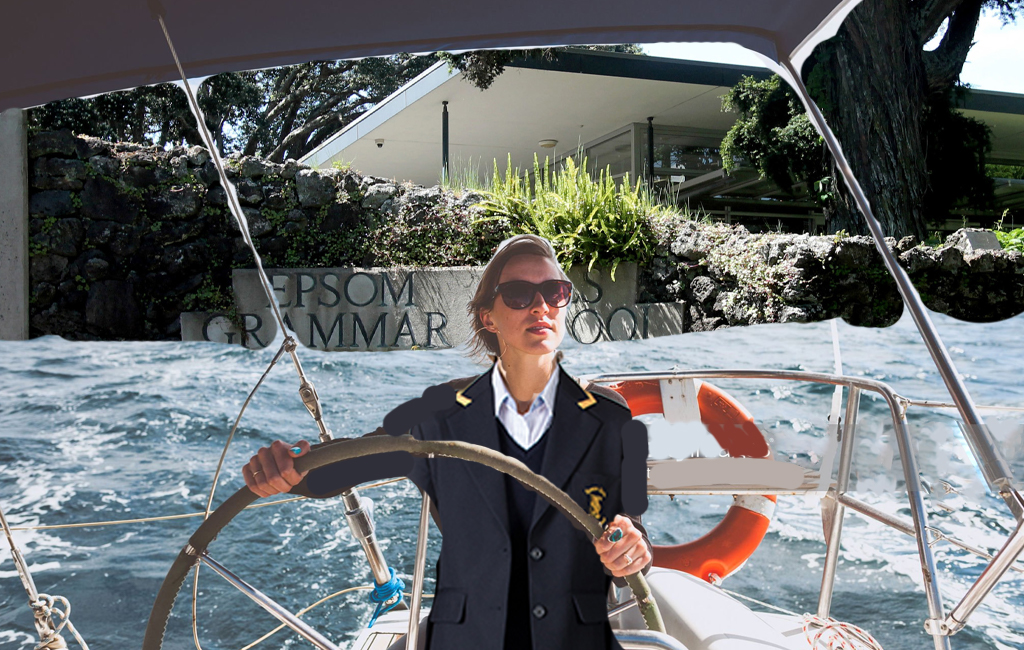 ROSEMARY ABBOTT | Culture  NO DADDY’S MASERATI, NO PROBLEM Millie Boyce, 16, wasn’t going to let the remainder of Auckland’s floods get in her way from arriving at school in style. Boyce, who lives in Epsom, is usually dropped off to Epsom Girls Grammar School by her father in his Maserati, which he drives to […] 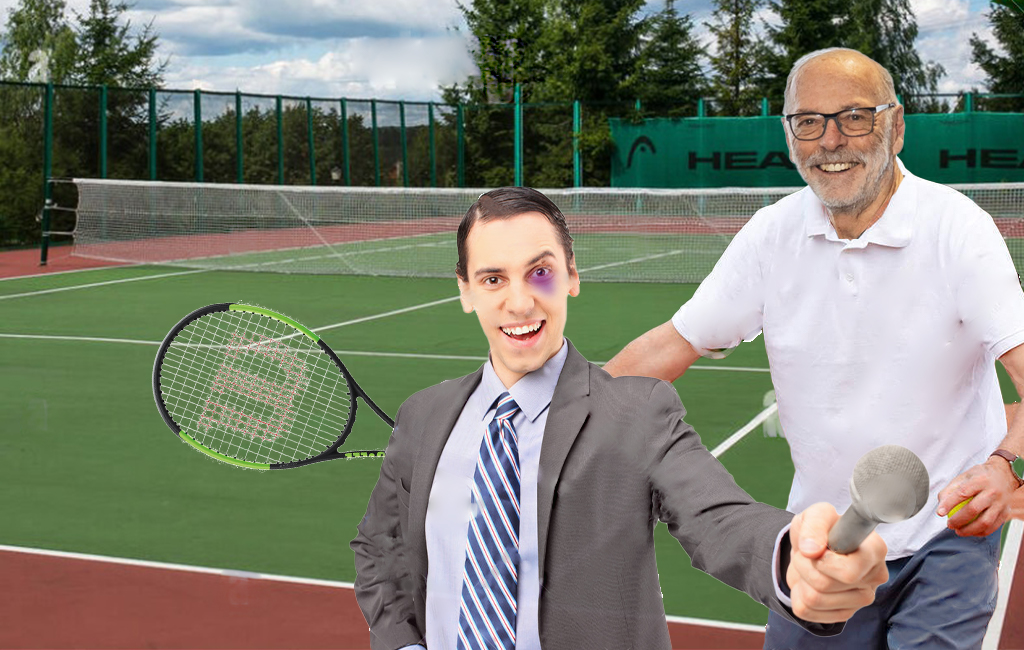 ROSEMARY ABBOTT | Culture  BACKHAND GAME STRONG A journalist is slightly worse for wear this afternoon after getting a backhand of sorts from Auckland Mayor Wayne Brown. Brown, who enjoys his tennis, was his grumpy old self as journalists gathered at his local tennis club, seeking more comment from him about his response to Auckland’s […] 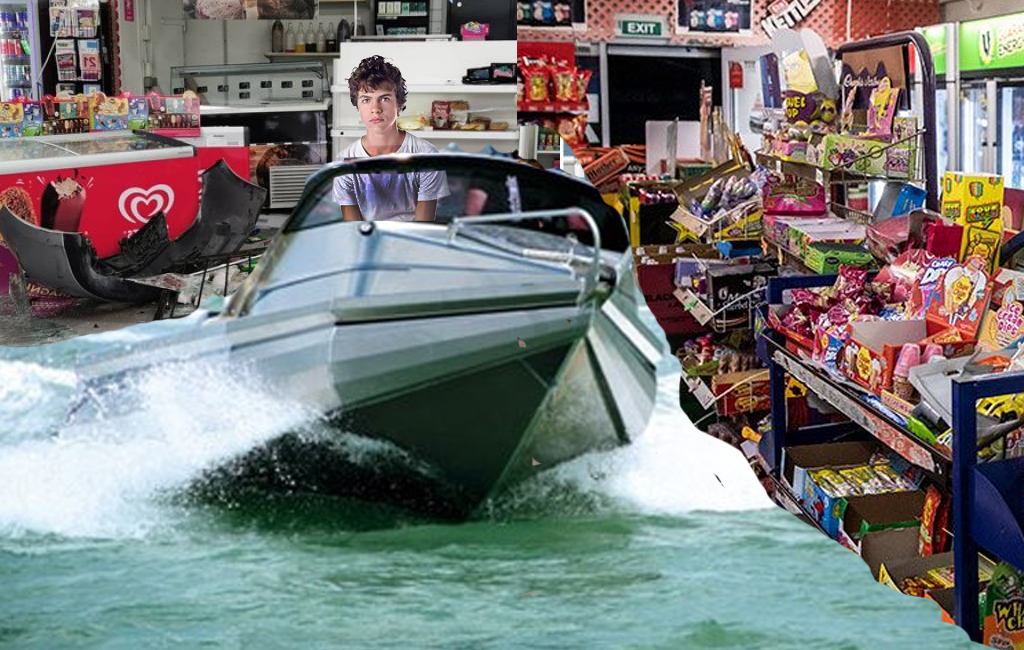 GORDON LIGHTFOOT | National RESILIENCE Amid all the destruction in Auckland at the moment due to unprecedented flash flooding over the weekend, one teen showed us that it would take more than a bit of rain to slow him down.  Dylan Mathieson, 15, refused to let flooding get in the way of his goals yesterday, […] 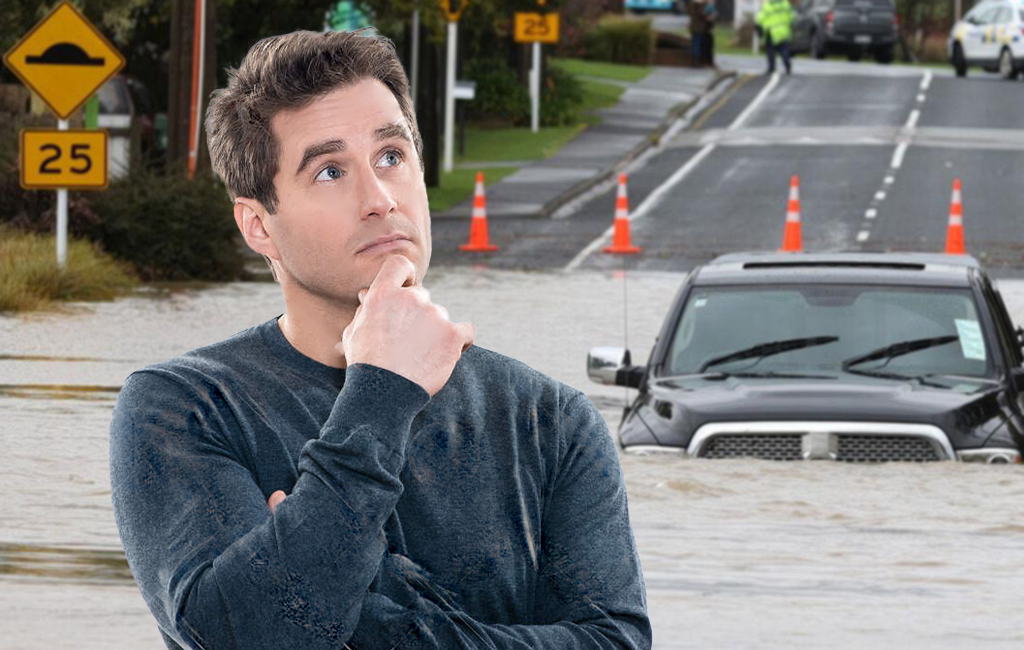 ROSEMARY ABBOTT | National DOSE OF REALITY Auckland dad Simon Johnson is usually quite vocal about how he believes a good downpour of rain is needed for his garden at his Takapuna home. However after witnessing Auckland’s torrential flooding over the past 48 hours, the 46 year-old father of two has been uncharacteristically quiet. “Usually […]