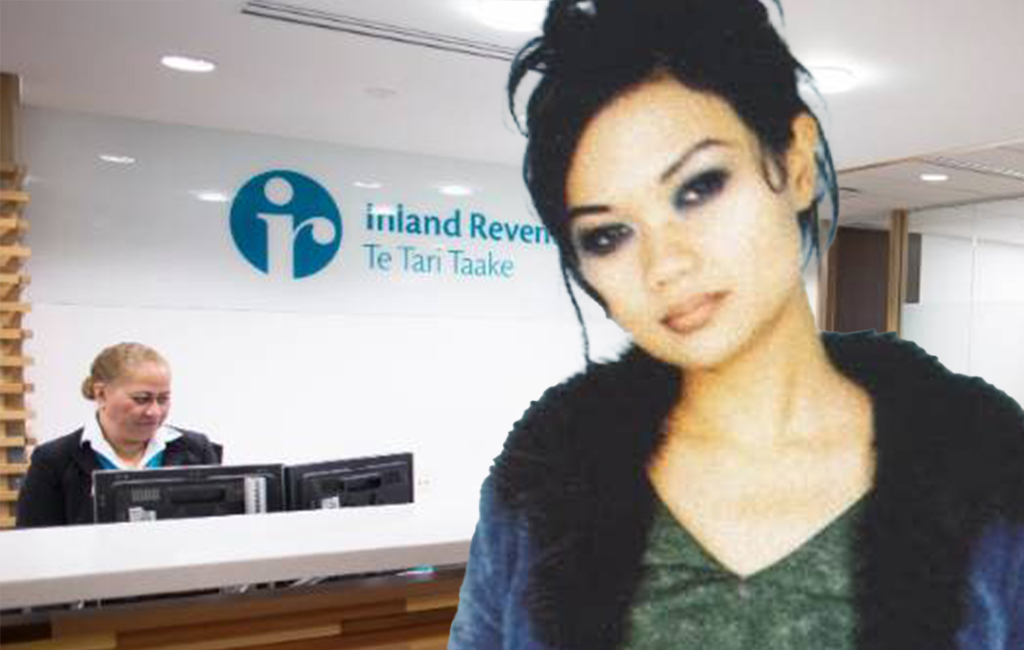 Kiwi singer songwriter Bic Runga is back at the top of the NZ music charts.

After finding success nationally and internationally in the late 1990’s and early 2000’s, Runga is back in the limelight after a number of New Zealand call centres had her song ‘Sway’ included in the Spotify playlists they use as hold music.

Our reporters spoke to Spotify representative Mick Ryan who has enjoyed a recent spike in the iconic NZ song.

“Bic Runga’s Sway has always been the golden goose for us. We overplay Crowded House’s Dont Dream It’s Over, a bit of DD Smash Whaling, along with multiple Dave Dobbyn’s solo songs, but Sway is one the cornerstone of hold music here in New Zealand, especially with the IRD.”

The 4 minute 24 second song ‘Sway’ featured on her debut solo album in 1997 and has been the backbone of many hold music playlists.

Big Runga also spoke to our reporters about her resurgence.

“Yeah it’s a bit weird how Sway’s continued to deliver for me. Like I thought Something Beautiful and Get Some Sleep, which were more recent hits in the early 2000s, would have fired up a bit more. But I guess you can’t beat Sway.

“Yeah gee it ain’t a bad song, once you get past Dave Dobbyn’s Loyal and Hello Sailor’s Blue Lady it’s quite nice to hear Sway just come on and keep you on the line,” said regular IRD caller Chris Johnson.

“Oh yeah, like I’ve heard Nature by Fourmyula a thousand times, along with OMC’s How Bizarre, but there’s something calming about Sway. Almost makes me not want to be put through to an operator on the IRD. Would rather just mellow out to Bic!”