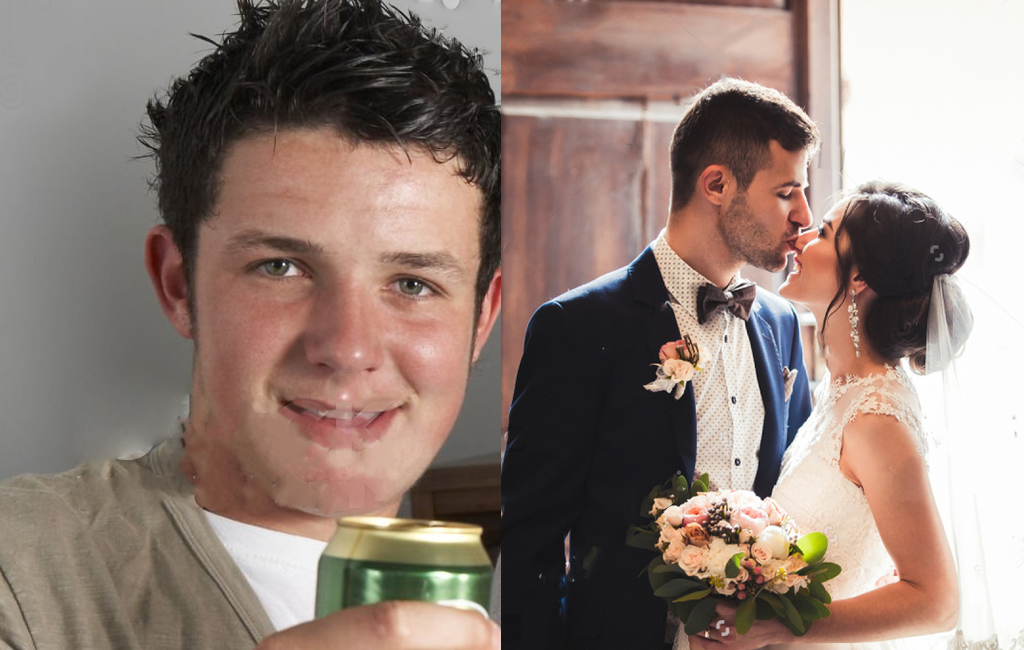 BACK WITH A BANG

Luke Sims has never been big on social media.

But the 29 year-old certainly made a splash today after updating his profile pic to one of him and his now wife at their wedding, replacing the one of him and some mates at a party nine years earlier.

Our reporters spoke to Sims after he made this radical update to his social media presence.

“I don’t really have time for Facebook ay, kinda just used it to keep in touch with mates, but thought it needed a bit of an update,” explained a healthy-looking Sims, who had noticeably trimmed down since his heavy drinking days.

A quick scroll on the man’s Facebook page showed just a handful of photos which looked like they were taken on the earlier versions of the iPhone, along with a few birthday posts, which grew less as the years went on.

“I barely check my Facebook though. I mean, ya can’t really be friends with everyone on Facebook and claim you’re friends with them in real life. I just don’t see the point of it. How do you even ‘post’ to someone’s wall? If that’s how you say it.”

However, approaching a nine year absence from the platform he steam-rolled back into social media relevancy.

“Mainly it was my new wife nagging me to change it. I actually don’t see what’s wrong with that pic. I guess she was just sick of seeing that same photo of me holding that beer and looking like she’s now married to that bloke.”

After changing his profile picture to the wedding photo of him and his wife, the first comment to come through was from a longtime friend, simply saying “Brooo punching!”