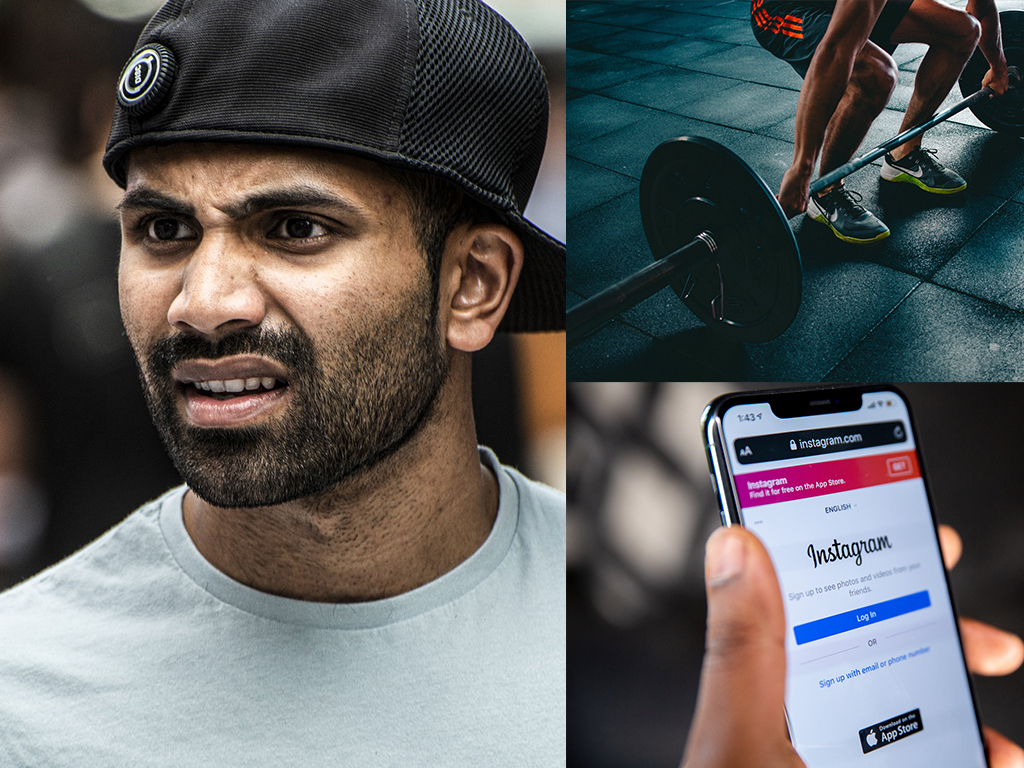 Whakataki fitness enthusiast Jayden Connolly, 29, has been unceremoniously dumped by his crossfit gym, Fit Freak Elite, for essentially not fitting the profile of the average crossfitter.

According to an email from Fit Freak Elite, Connolly had failed to meet the expectation that he give the gym free social media exposure by posting workout pics on his personal Instagram page and tagging them.

“I’m just not that much of a social media guy aye, I’ve got Instagram but I might do maybe like one post a month? Maybe if I get a brunch that looks particularly impressive on the plate I’ll take a quick snap, but shit this is disappointing.

“If anything I leave my bloody phone in my bag when I’m at the gym. Just wanna smash my workout, not take bloody photos of it!”

Fit Freak Elite owner and head instructor Ryan McAnulty, 40, is in no doubt about the decision. “I mean, if you’re a crossfit guy, it’s a given that you flood your social media with workout pics and generally never shut up about how much you love crossfit. It’s pretty obvious that Jayden’s in the wrong here.

“Look, he’s a good lad but gyms like mine depend on people posting on social media. It’s part of a wider strategy to not spend a single cent on advertising or marketing!”

Connolly concedes that there had been some talk about his lack of social media posting before he was axed. “Yeah okay Ryan mentioned that he hadn’t seen any workout pics from me and said that his members loved to regularly post and tag his gym, but fuck me I didn’t think he was going to kick me out!”

When asked about future membership cancellations, McAnulty didn’t seem too worried. “Nah pretty sure this was a one-off. Jayden’s a different breed, a real weirdo. If he wants to just work out and not take photos he can go to bloody City Fitness.

“I mean, who the hell ever heard of a crossfitter who doesn’t want to bore people to death about crossfit!”