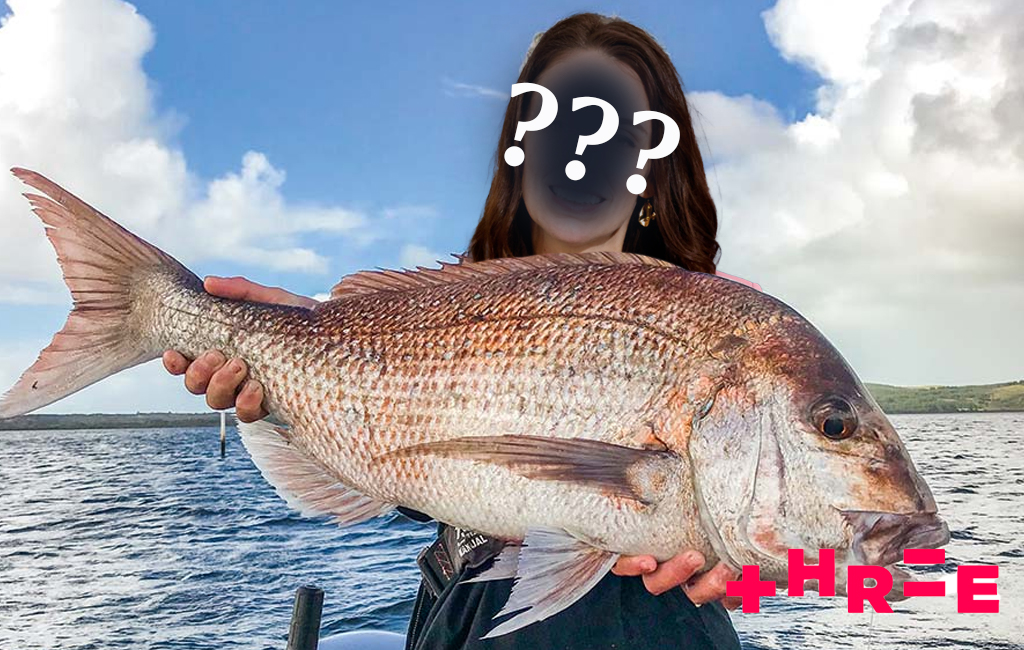 IS THE PM MOVING FROM HIVE TO HULL?

Just minutes after Jacinda Ardern revealed her plans to step down as PM, national television network, +Hr=E, made its own special announcement.

From February 8, the nation’s second-favourite homegrown broadcaster will be hoping to boost viewership with a new fishing show. The catch? This fresh new series will be hosted by a female celebrity whose name remains under wraps.

Since the announcement, newsrooms across the country have been awash with speculation about who the mystery fisherwoman might be. So this Whakataki Times reporter decided to hit the streets and get a public perspective on the whole fishy affair.

“It’s Jacinda. Jimmy down the road has a cousin who works at Hunting and Fishing. She was down there buying rods Wednesday lunchtime.”

Unfortunately, +Hr=E declined to confirm whether or not the outgoing PM would be making the leap from beehive to boat life. And so, schools of reporters continue to bait the network in the hopes of hauling up the full story.

Patricia Reading, however, is certain she’s got the scoop:

“”It’s gonna be called Catching Carp with Clarke and Cindy.”