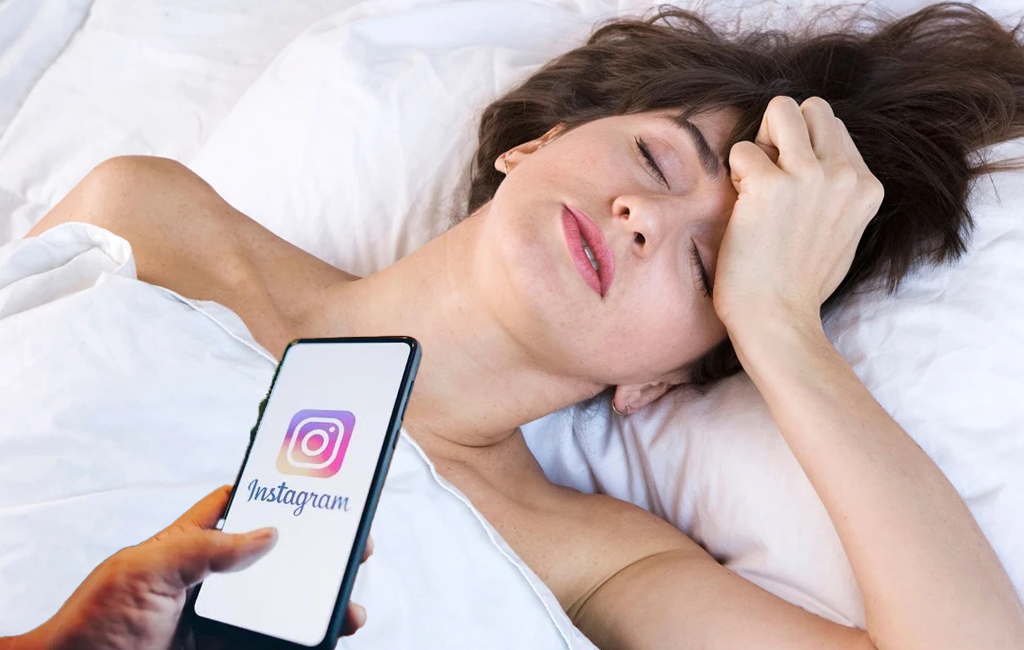 Monique Wheeler, 24, was suffering major grog horrors after having a rather large Saturday night out in the Wellington CBD.

The Wellington law clerk made sure she documented every part of her night on her Instagram story, which showcased her visits to multiple bars along Courtney Place while celebrating a friend’s birthday.

“Oh my god Monique, what the hell have you done!” Wheeler was heard groaning to herself in bed, while viewing the first of many stories she uploaded to her Instagram.

With a raging hangover settling in from consuming a wide range of cocktails and very high percentage craft beers in quick succession, Wheeler was hit by a wave of anxiety and fear after realising she’d made 13 very loose posts on her story, most of it showing her talking in an overly loud high pitched voice.

Our reporters were inside her Mount Cook flat as she opened up a story where she was attempting a video with a policeman.

‘Arrahhh far out, I don’t remember posting this. I look terrible in that and sound like a child. What am I even trying to say to him? Oh my god I need to take this all down!” Wheeler explained, as she began looking at which friends of hers had viewed her story.

“Oh far out, Nick’s seen it! Should I take this all down guys? But then it’ll look like I regret it! Argggh!” squealed Wheeler in full desperation mode after seeing a bloke in the office she fancied, had now just seen her in a horrific state at 2:32am.

Our reporters then suggested that if she then suddenly deleted all 13 posts of her trips to different bars on Courtney Place, then it would come across as her definitely regretting posting it all, which she does. So it may be just best to leave it all up, given nearly all her audience had now viewed her in a very embarrassingly drunken state.

“Ugh, look guys I better have some more rest. I’m going to chuck on some Stranger Things and try to block out who’s seen my story and who hasn’t. I’m not even going to open the story replies until Tuesday”