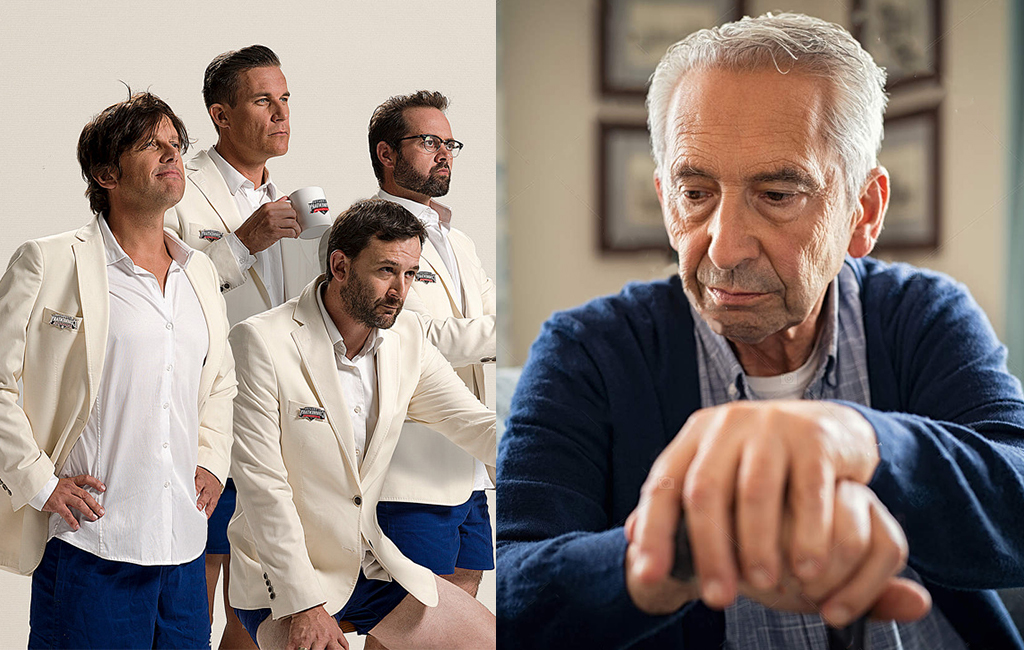 NOT THAT ANYONE ASKED FOR IT

Following the Rugby vs Cricket Black Clash coverage on Saturday night, Keith Williams, 69, has followed through with his promise to be decisively revolted by the Alternative Commentary Collective.

Keith has not only written to the Broadcasting Standards Authority, he has also taken it upon himself to leak his own complaint to the Whakataki Times. We did not express any desire to receive more of Keith’s input, but we are releasing his complaint in full anyway, as it demonstrates the deep-seated hatred that many seniors have for anything different, new or enjoyable.

I am writing to complain about the Rugby vs Cricket coverage on TVNZ 1. While I enjoyed the game, I had to endure the most unprofessional, uneducated, irritating and pathetic commentary I have ever heard. The commentators involved clearly knew nothing about cricket or rugby, or what is acceptably relevant for a broadcasted sporting event.

For a start, their score predictions and estimations of bowling speed were so off the mark it wasn’t funny. They said that a good total for Team Cricket would be 350 – 400. For a T20! Yeah right, so they’re going to beat the world record for T20 totals by 100 runs are they?! Ridiculous.

Then they claimed that Jordie Barrett, who is athletic but by no means a professional cricketer, could bowl 160-165 kilometres per hour! The fastest delivery EVER BOWLED was 161! And to add insult to injury, they then added that Barrett was 7 foot 4! The tallest All Black of all time is Dominic Bird, who was only 6 foot 9!

And what was that about the “Barrett Tones” barbershop quartet? My wife is good friends with the Barretts, and said they’ve never had a musical bone in their bodies!

They lauded both Richie McCaw and Kieran Read for being two of the greatest All Black VICE captains! Laughable! These two men have dominated world rugby as CAPTAINS, so why the hell would you even bring up their careers as vice captains? The lack of basic sporting knowledge is reason enough to throw these idiots out of the commentary box.

One commentator began referring to one end of the wicket as “My accommodation end”. Well what use is that? The viewers don’t know where your accommodation is mate! Unbelievable!

But then they began making claims about players’ medical histories, diagnosing Adam Parore with glaucoma due to him having “milky eyes” and saying that Stephen Fleming had a condition that caused him to sweat 7-8 kilos of fluid per day. It’s just so hard to believe, and so inappropriate to make comment about something personal like people’s medical situations when it has nothing to do with the game.

I demand that you use your powers to issue a heavy fine to TVNZ for continuing to employ these morons each year, so hopefully they’ll get the message and drop them for good.

Surely their days are numbered because I can’t see how anybody could think that they have carried out their commentary duties satisfactorily.

The Whakataki Times will not be following Keith’s story any further and we politely request that if you’re reading this Keith, please stop emailing us.

Want to keep up with more of the news that’s important? Instagram works well for that! Check out the Whakataki Times on Insta